‘Ritual is the means by which individual perception and behaviour are socially appropriated or conditioned; and rites are determined modes of action that can be characterised in terms of their intention and the objects used to perform the action.’

Objects + Ritual explore the role of contemporary artefacts have within both identified rites of social passage and ritual acts found within personal and domestic contexts. By taking everyday objects and their functions, dissecting and reconstructing, a series of artefacts have been created that re-present ways of engaging with the fundamental ritual acts, of eating and drinking. It proposes that objects that we own and use define who we are and enhance our experience of the ordinary.

In this project, supported by funding from Arts Council, ACJ, and The Goldsmiths Company Maria Hanson and Chris Knight have investigated the role contemporary artefacts have within both identified rites of social passage and ritual acts found within domestic contexts.

This research through critical practice is informed by established ideas within ‘ritual theory', ‘archaeology’, and ‘material culture’. It utilises the Althusserian model that ‘Ritual practices are produced with an intent to order, rectify or transform a particular situation’ and proposes that objects that we own and use define who we are and enhance our experience of the ordinary. It engages with debates about the value and reading of craft objects within contemporary culture, which relates to issues such as lifestyle and consumerism. It proposes the emotional attachment engendered through a handmade object stimulates a more intimate relationship with the user and is a contributing factor in making products durable.

This research culminated in a joint exhibition at the Harley Gallery from 27th October – 23rd December 2007, showing 30 objects produced through a collaborative dialogue developed over a 2 year period.

Key issues were disseminated and debated in a symposium held at the Harley Gallery which brought together four cross disciplinary speakers (Giles, Glanville, Hanson, Unger)

Proceedings from the symposium were documented on DVD 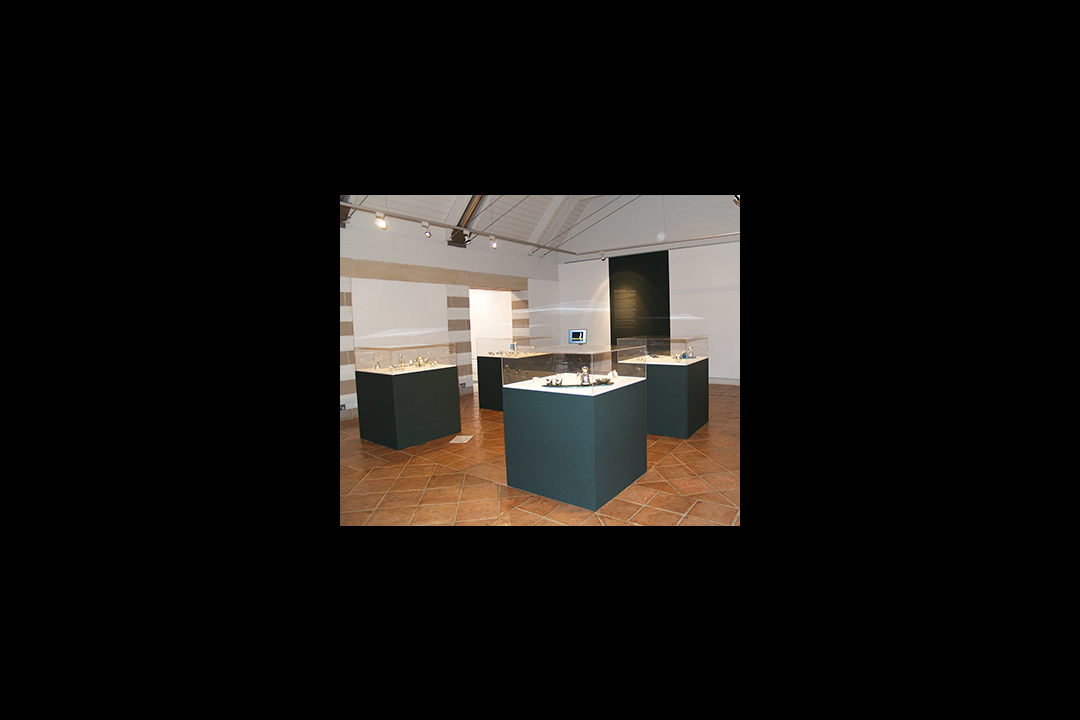 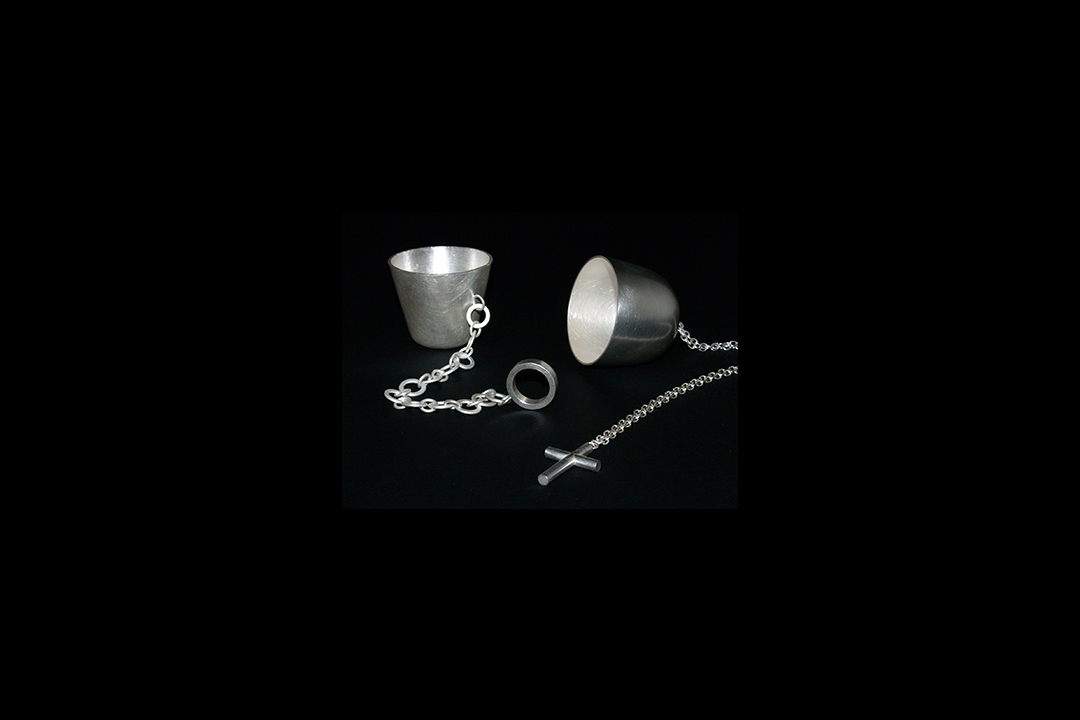 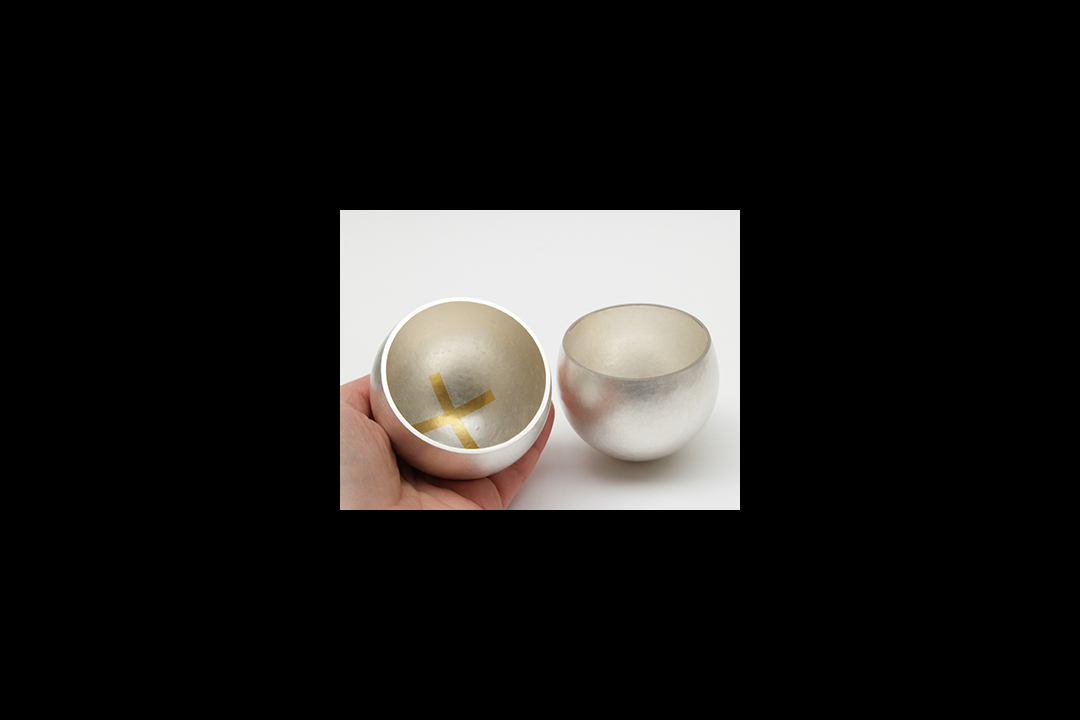 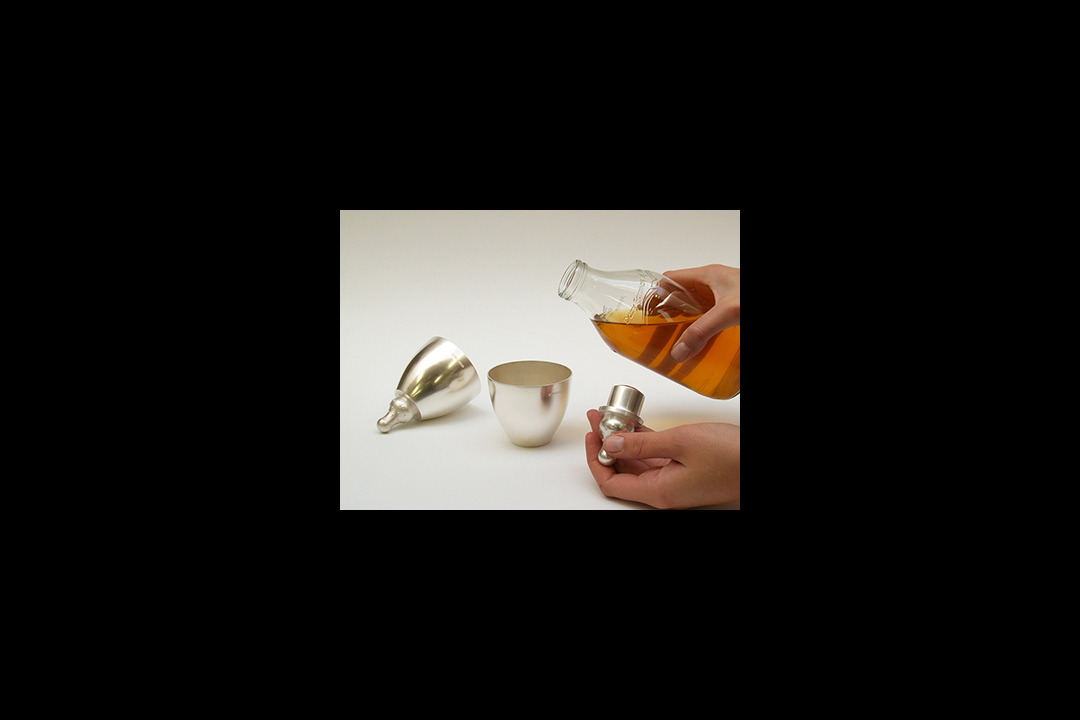 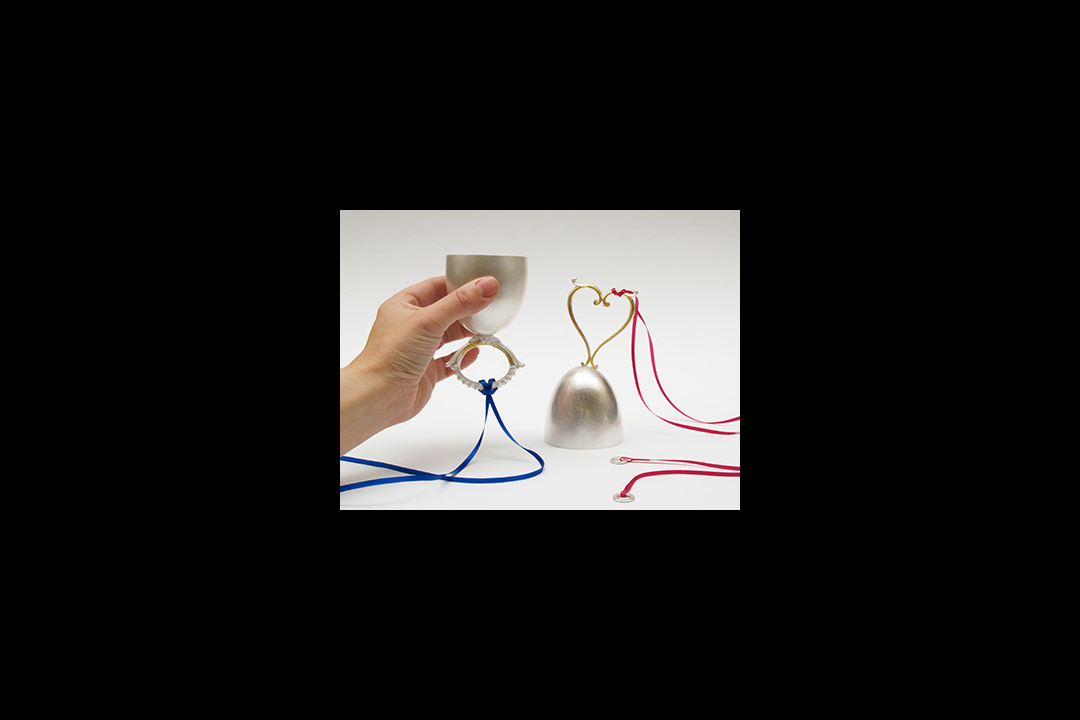 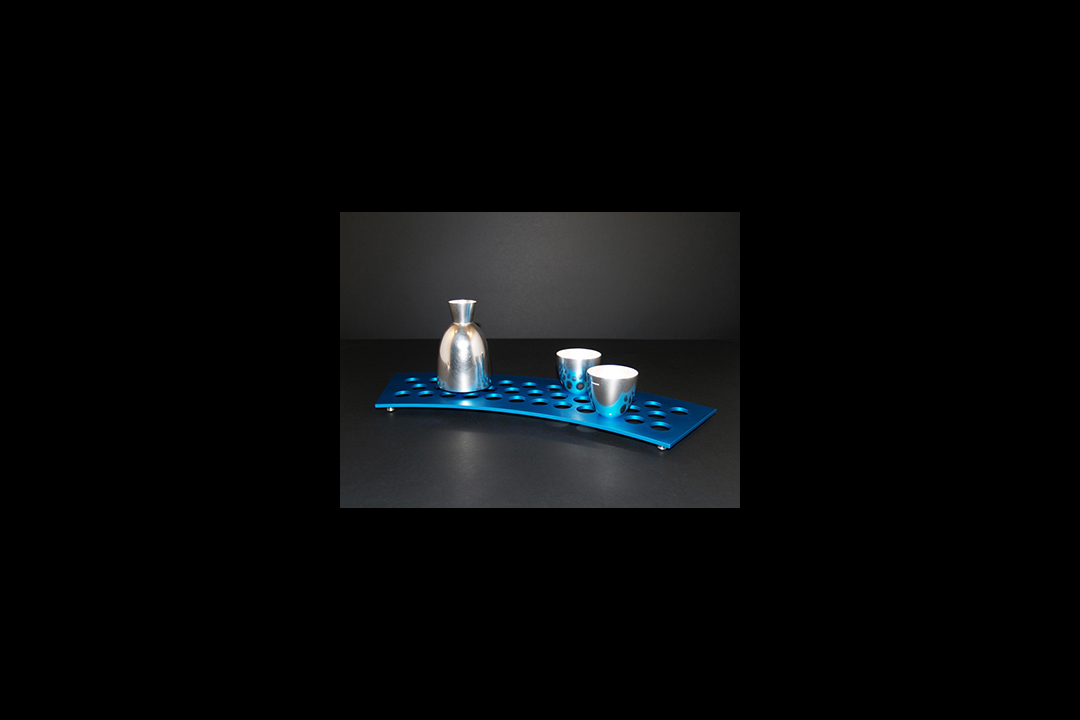 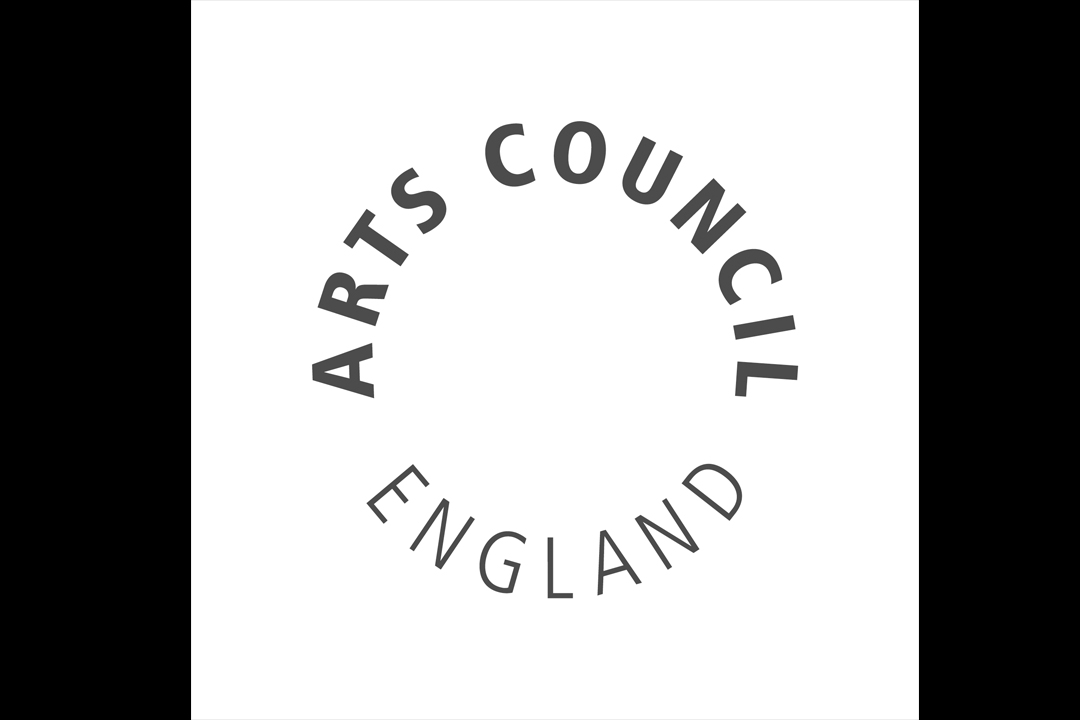 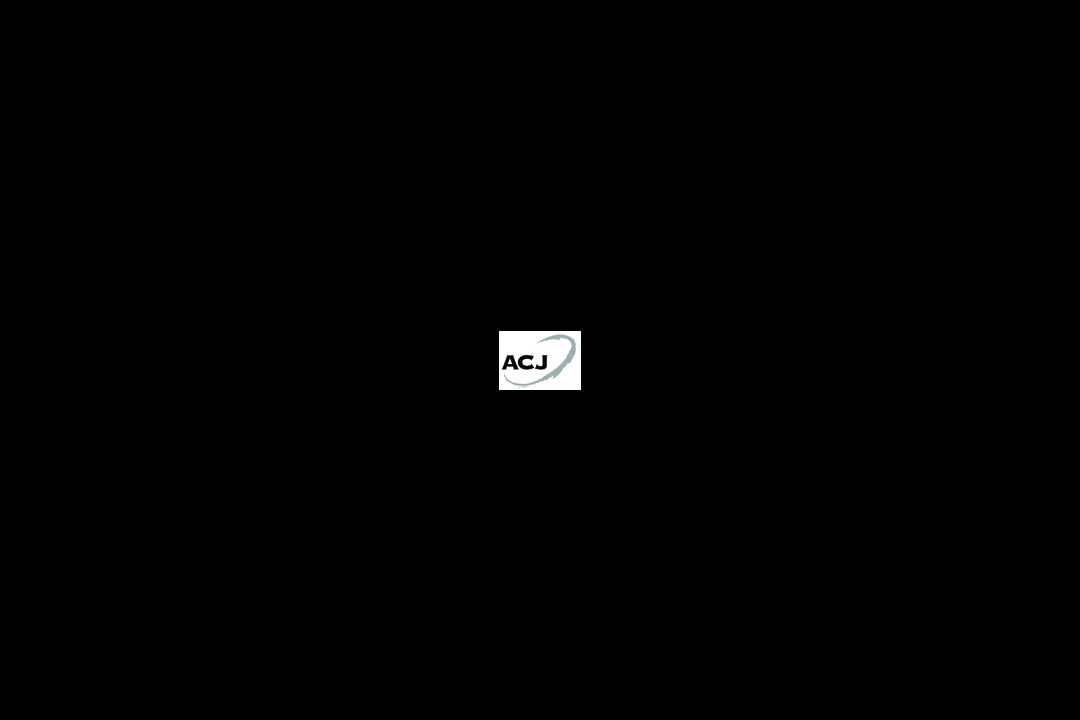 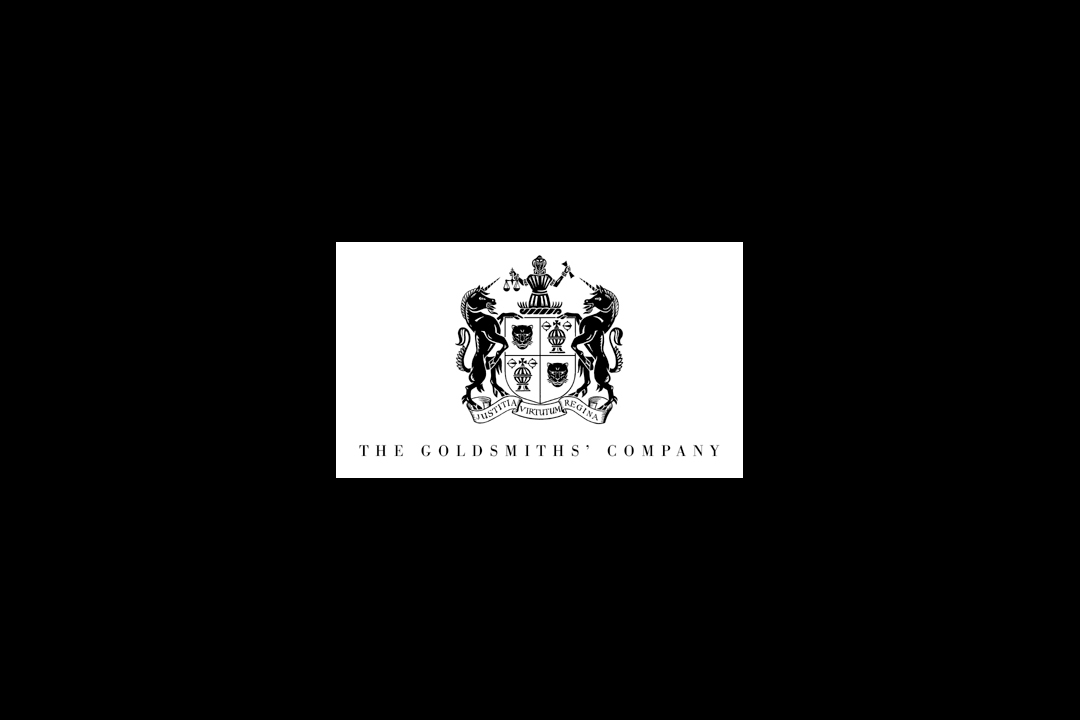 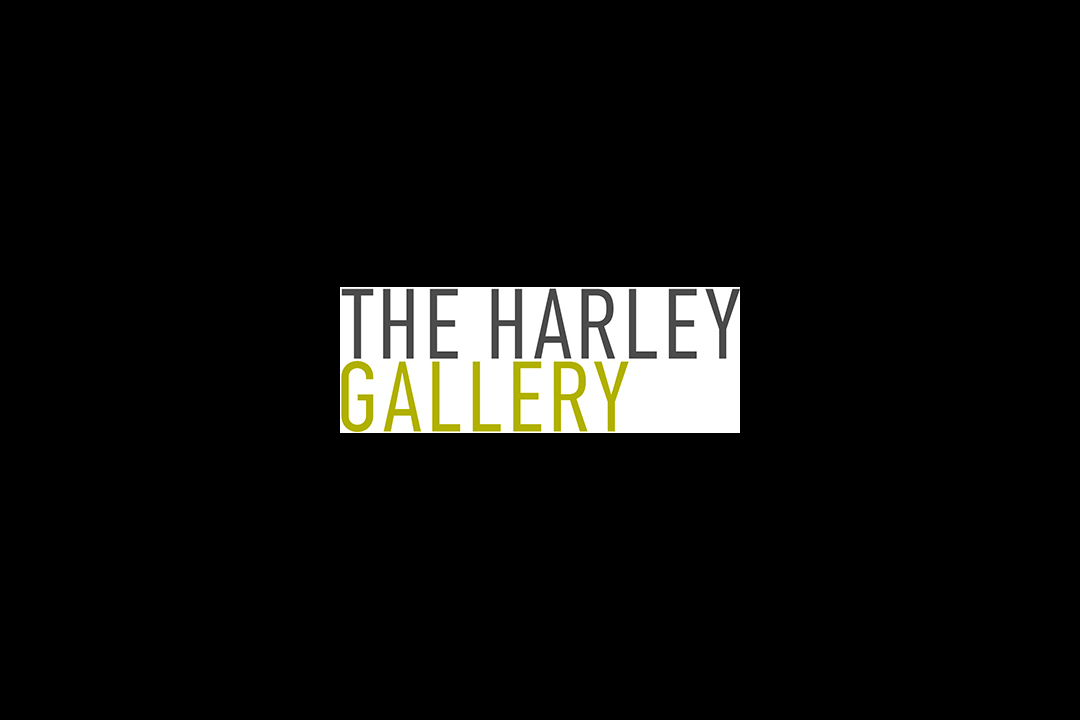