Most Blue Skies II is an art-based enquiry into changing psychological perceptions of the sky space in the context of climate change. It was commissioned by the Centre for Advanced Visualization and Interaction (CAVI), The Alexandra Institute and Tekne Production at University of Aarhus for The Copenhagen Climate Summit (COP 15) to develop new climate data visualisation methods based on a neurology-based inquiry into colour perception.

Most Blue Skies II pioneered new methods of colour representation, which used neurological research based on the CIECAM02 colour appearance model. In addition, custom developed hardware allowed for new visualisation methods and sky colour evaluations that incorporated different levels and complexities of human perception, such as ambient lighting and colour adaptation, rather than "objective" colour measurements.

Most Blue Skies II was funded by Arts Council of England, The Danish Art Foundation, Arts Council of Denmark, Centre for Advanced Visualization and Interaction at University of Aarhus (CAVI), TEKNE Productions and The Gulbenkian Foundation. 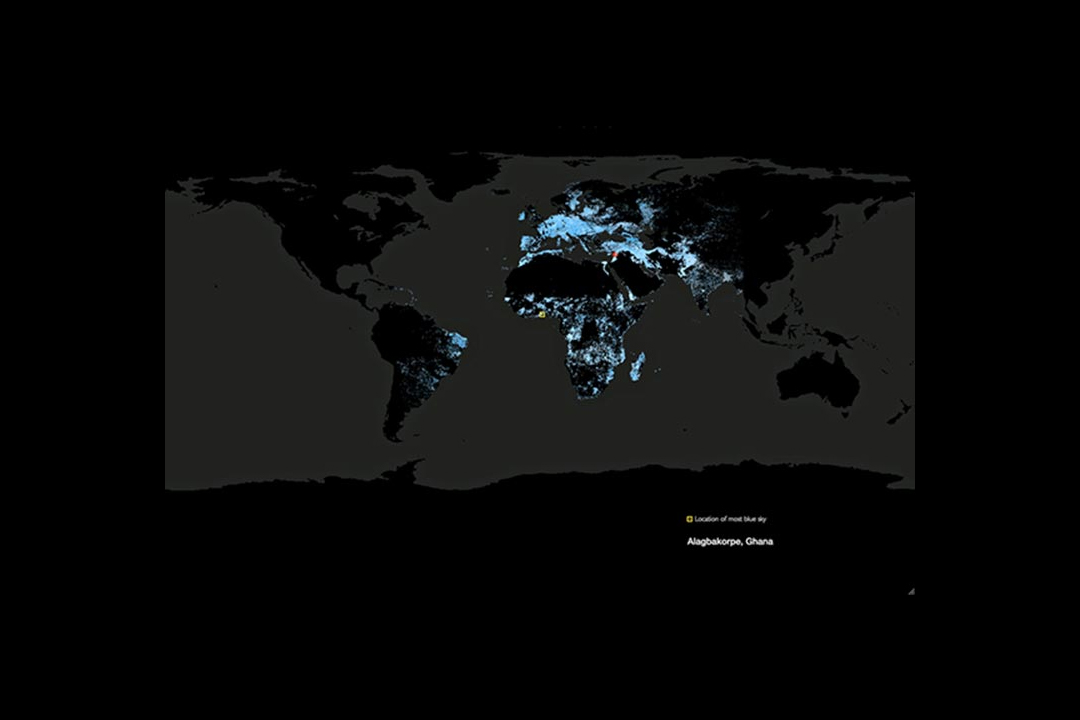 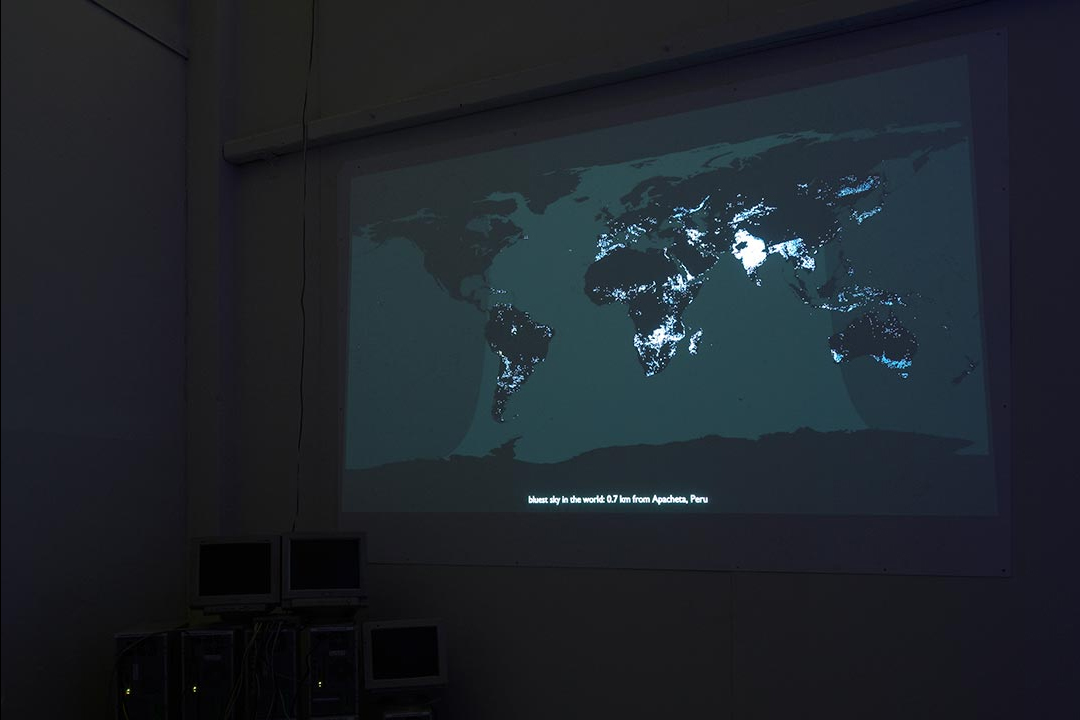 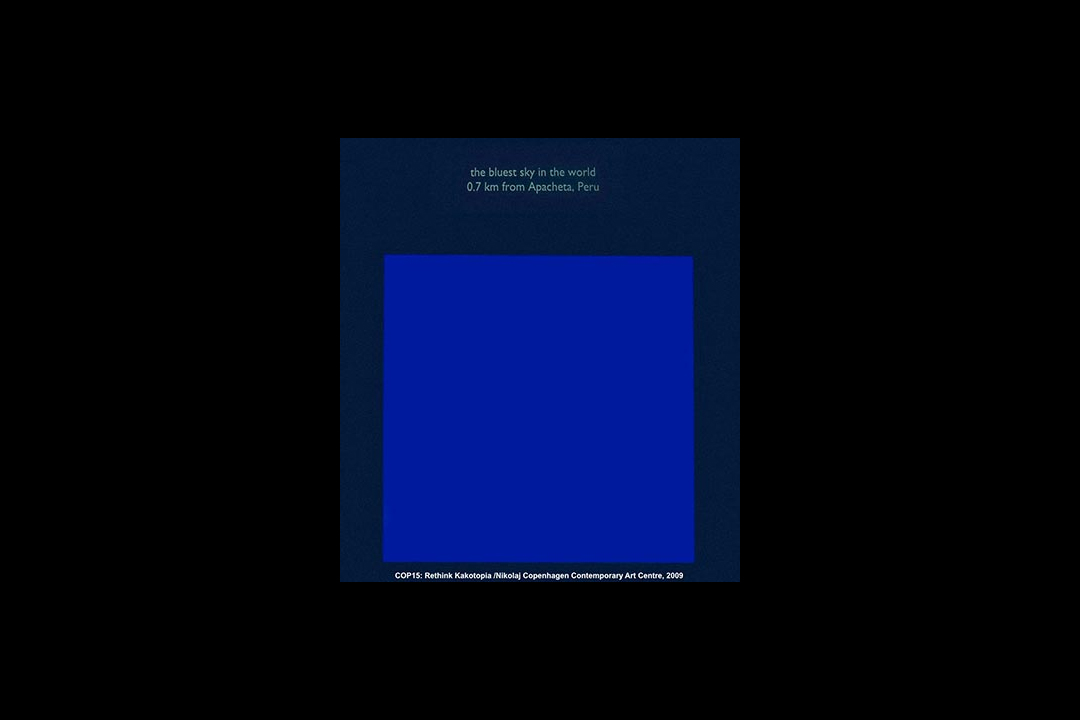 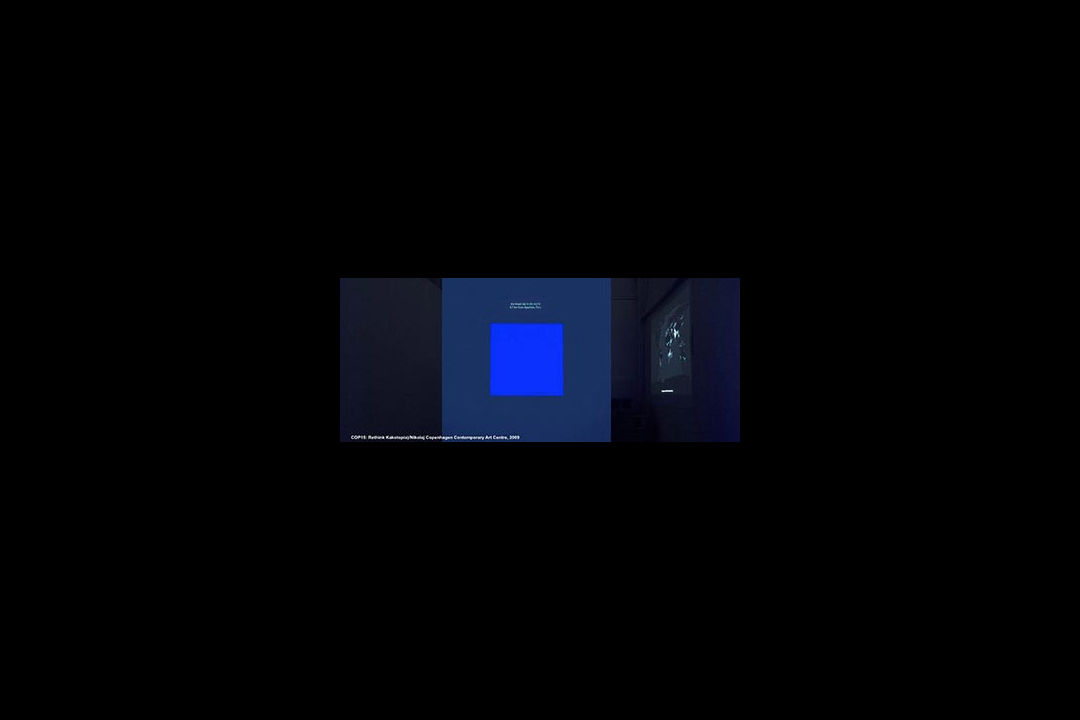 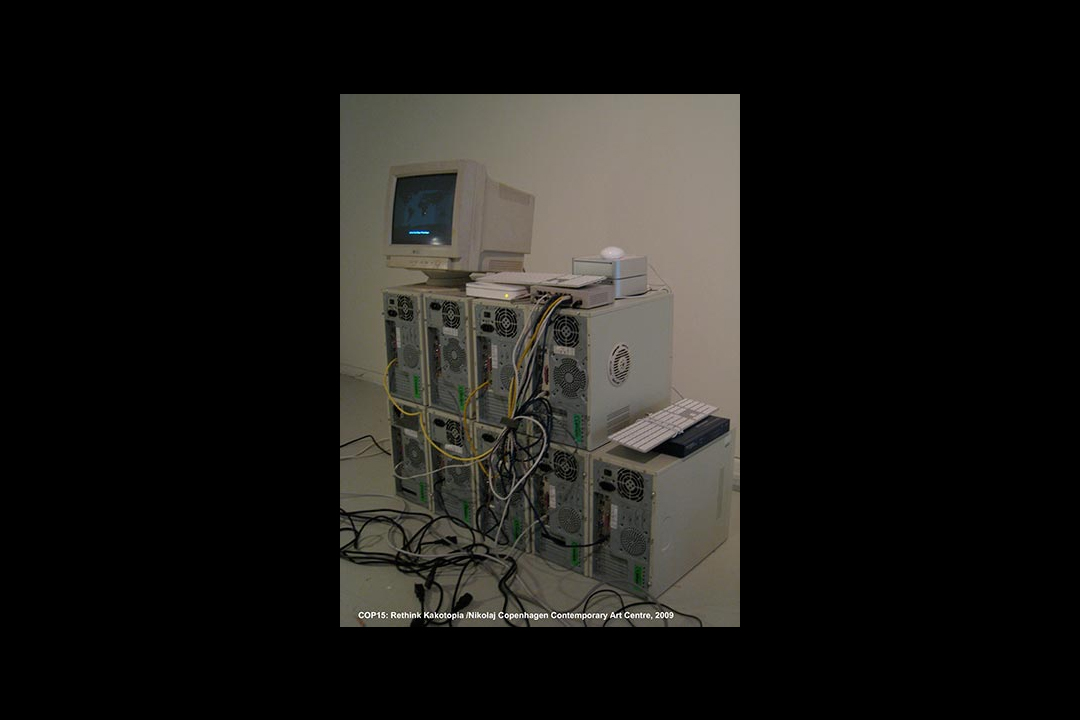 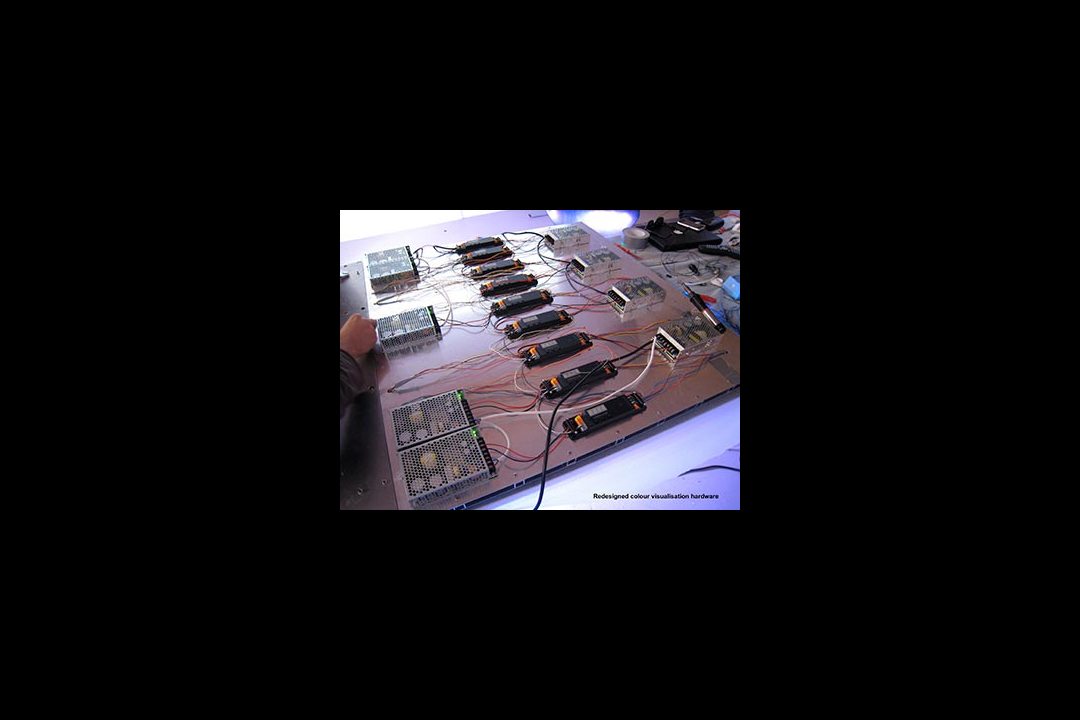