The Manufacture of Ultramarine Blue

The Manufacture of Ultramarine Blue

A cyclical process using ‘leisure activity’ instead of hard labour.

In the work, ultramarine blue (an artificial lapis lazuli once made in Backbarrow and still made in Hull) was ‘recreated’ through a cyclical process using ‘leisure activity’ instead of hard labour. Objects bought at a car boot sale in the area (and containing a blue pigment produced in Cumbria until the 1980s) begin the process and become the subjects of over seventy still life paintings made by regional painters.

The works were then presented at the original factory (now a hotel), and then a photograph of all the paintings was taken. This image was then made into seventy jigsaws and sold at the car boot sale where the original objects were bought. The process involved working closely with ex-blue factory workforce, a local councillor, local artists and hotel staff. A book describing the project was produced with an essay by J. J. Charlesworth. 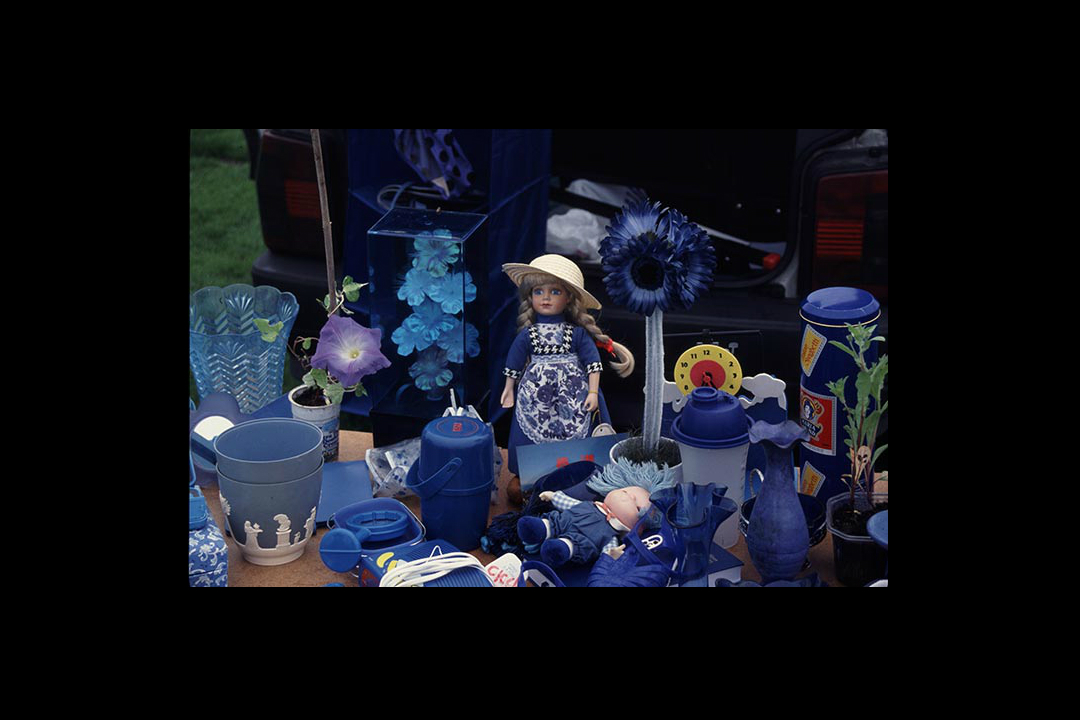 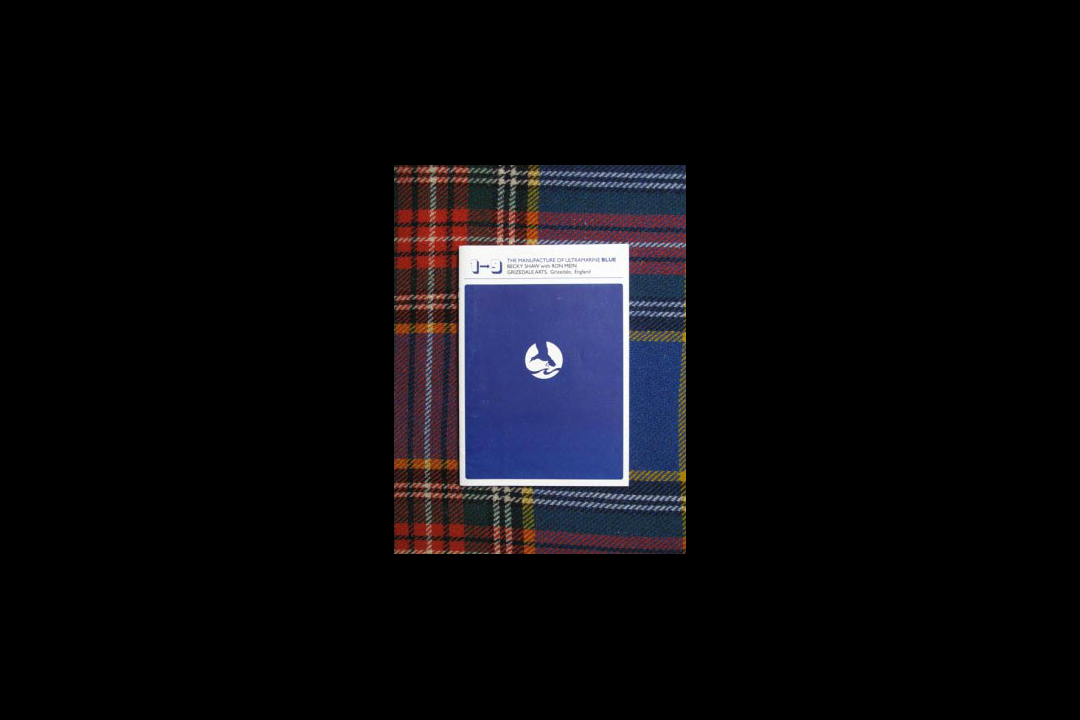 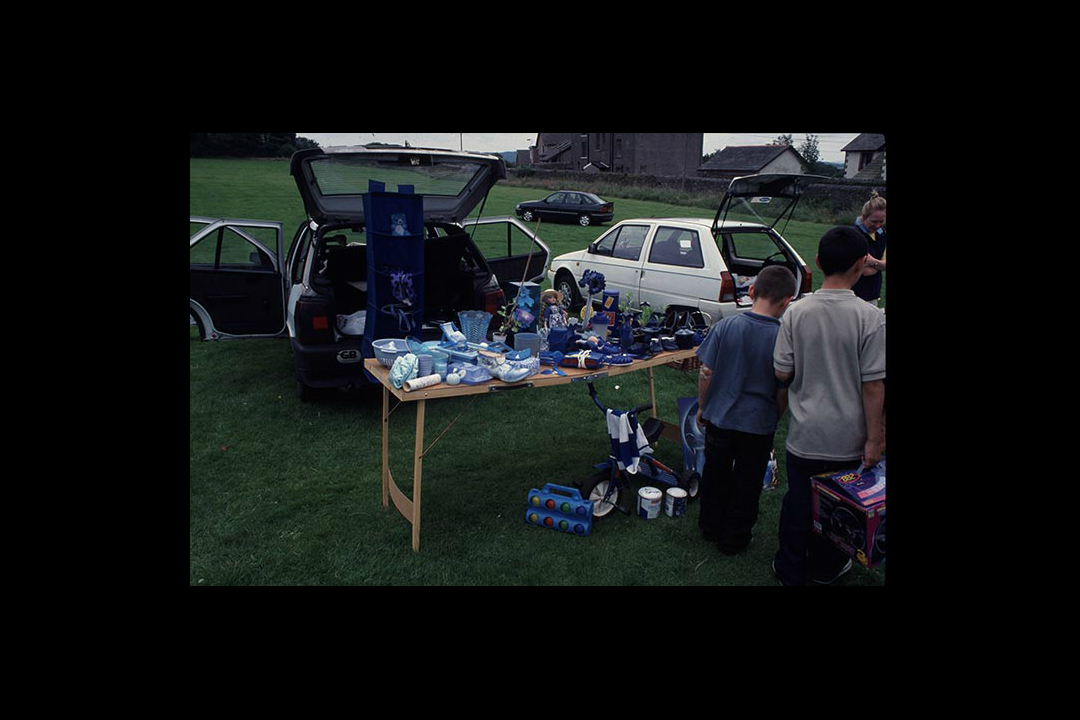