Little Lost David is an 11 mins experimental music documentary film written and directed by Virginia Heath. Her process of writing and directing the film, was focused on investigating the most appropriate visual and audio strategies to reflect the unique, experimental musical structure of Little Lost David (aka David J Roch)’s songs. Little Lost David’s music explores deeply personal themes, with influences as wide as the Buckleys, Billie Holiday, Opera, William Blake and graffiti art. As a film director approaching his work, Heath decided to integrate the poetic visual form of the music video 'Devil Don’t Mind' into the documentary to explore and reveal the themes of masculinity, love, death and desire at the heart of David’s music.

The research process in making the Little Lost David documentary grew organically from a shared creative interest between singer songwriter and filmmaker around conceptions of the 'Devil' in relation to themes of sexuality, death and desire. Heath experimented with intercutting key moments of the music video, (visually referencing David Lynch’s film Mulholland Drive), with a very personal interview with David J Roch, exploring his struggle to create music as a way of battling against his demons. The iterative research process of working with David involved first, creating the film noir influenced music video 'Devil Don’t Mind', which then provided a rich audiovisual strand in the documentary. The mutual trust gained enabled a frank dialogue to emerge exploring questions of love, masculinity, death and music as salvation.

Screened with a director’s Q&A at Sheffield International Documentary Festival (2008) one of the three A list documentary festivals worldwide. The film was originally commissioned as part of Channel 4 Television’s “4Play” Series of short, experimental documentaries about contemporary musicians.

Relativity - Researched and directed by Virginia Heath, “Relativity”, was... 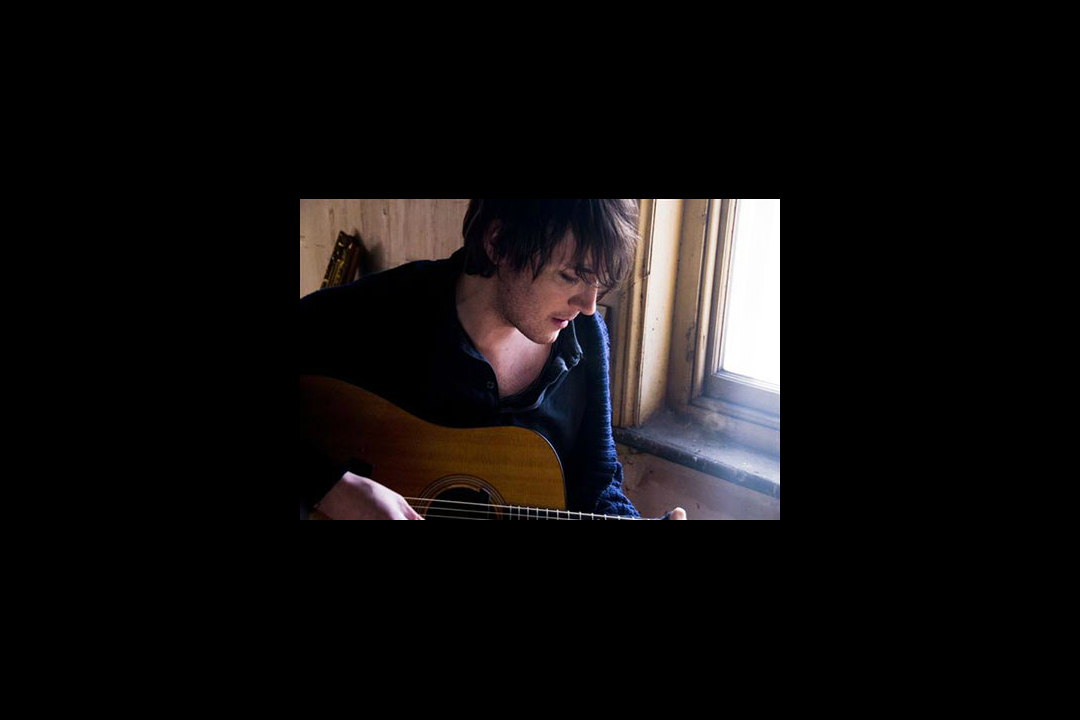 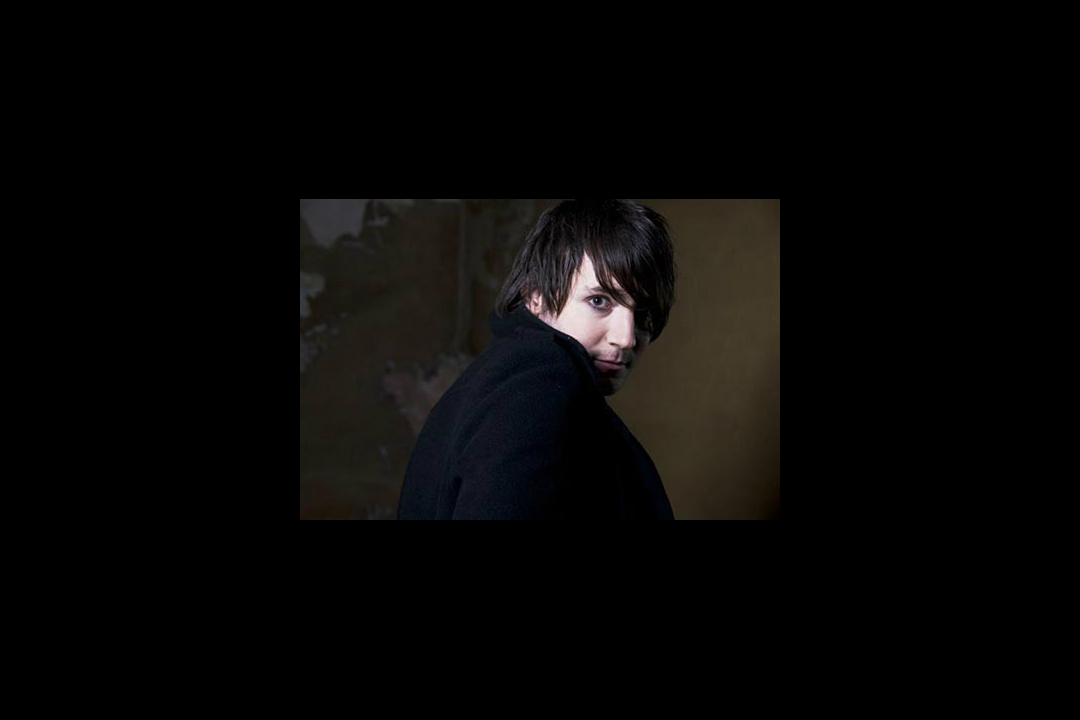 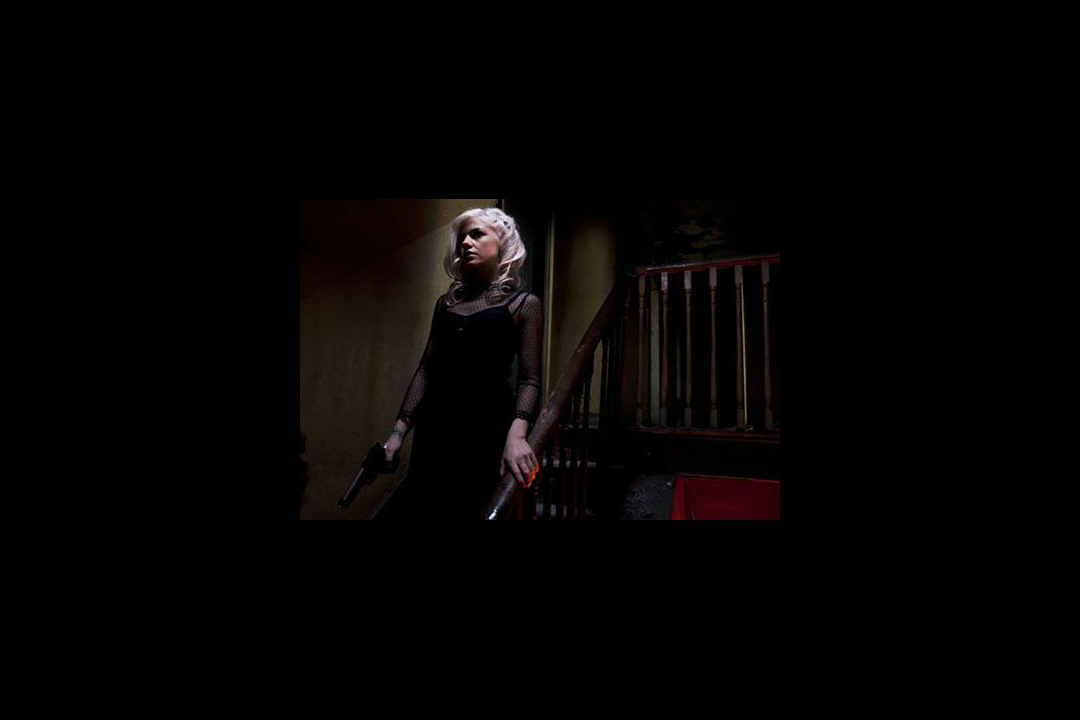 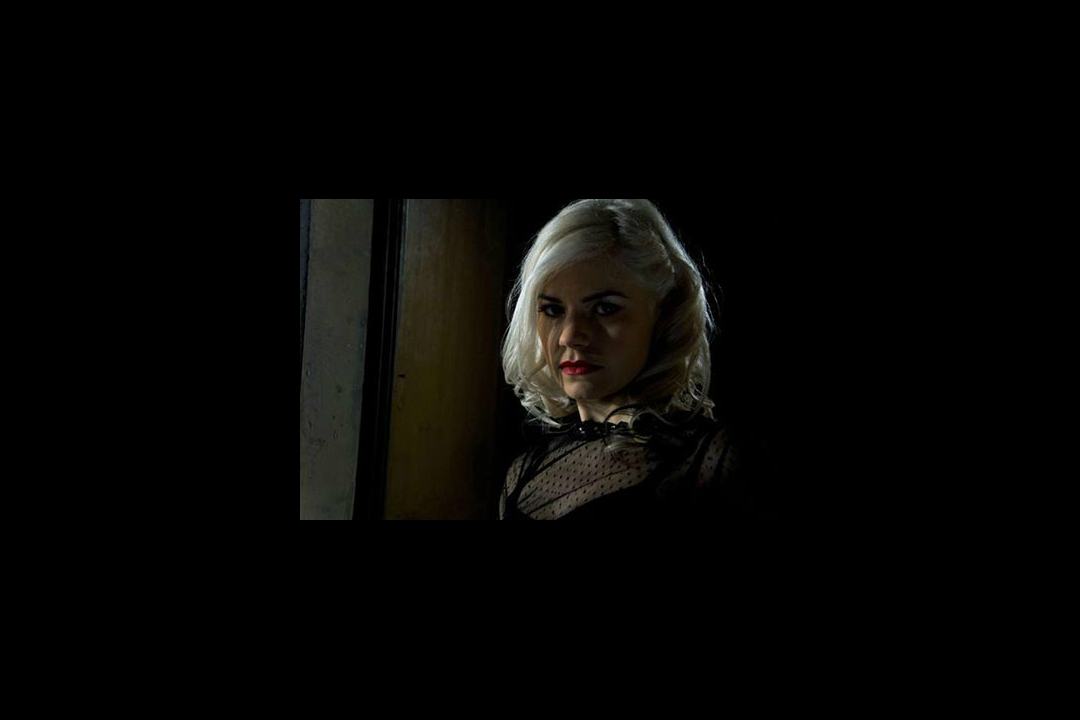 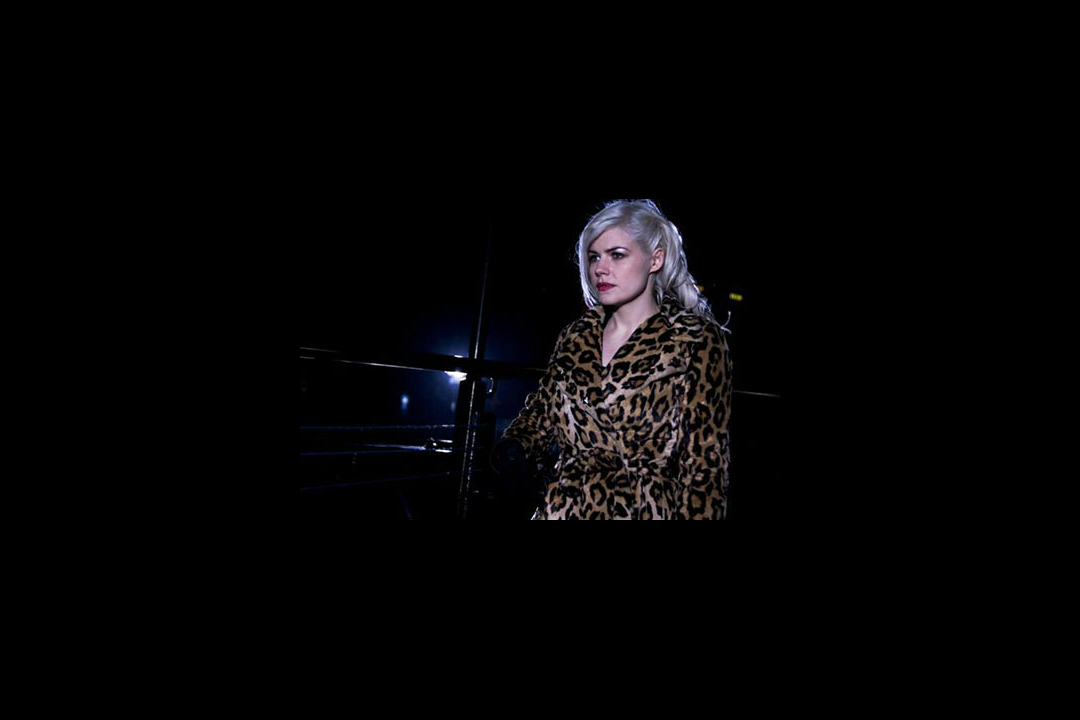