Vibrational spectroscopy in the study of hydrogels

Vibrational spectroscopy in the study of hydrogels

Amphiphilic polymers or hydrogels as they are commonly called are three dimensional crosslinked polymers. These polymers are insoluble in water and the crosslinks can be either physical, chemical or of the van Der Waal’s type. The first examples were synthesised in 1960 and have been the focus of both research and an increasing number of applications in the last five decades. We have synthesised hydrogels in-situ on the surface of an ATR crystal sampling accessory in an FTIR spectrometer and deduced characteristic changes occurring during polymerisation and crosslinking by interpreting the spectra obtained.

The influence of the chosen crosslinker on the diffusion of water through these hydrogels, together with the associated water-hydrogel interactions, has been studied. Protein diffusion and in-situ degradation of these hydrogels have also received attention. Systematic variations in the monomer ratios during the synthesis of such materials has been undertaken and has been used to effect in producing poly(n-isoproplyacrylamide) derived hydrogels which respond at body temperature.

Amphiphilic copolymers of glycerol monomethacrylate (GMMA) and lauryl methacrylate (DM4) crosslinked with ethylene glycol dimethacrylate (EGDMA) have been synthesised in situ by us by free radical polymerisation using azoisobutyronitrile (AIBN) as an initiator. An in-house designed cell has been used to enable the spectral changes occurring during polymerisation and diffusion to be recorded at specific time points during the course of the experiments. The experimental setup is shown in Figure 1. 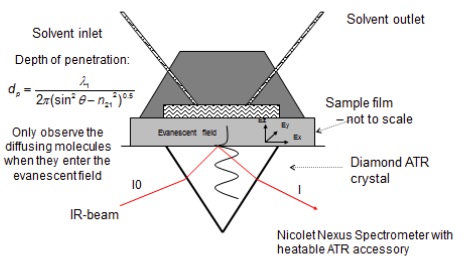 Figure 2 below shows a thin film of the hydrogel obtained on the surface of the ATR crystal. 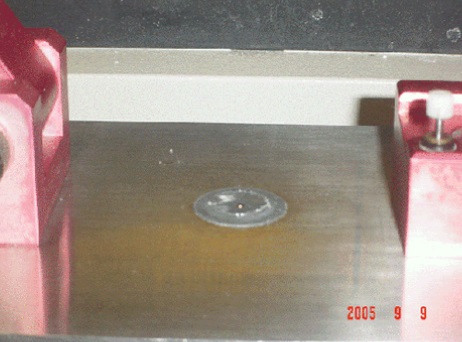 Figure 2. Thin film obtained on the surface of the ATR crystal 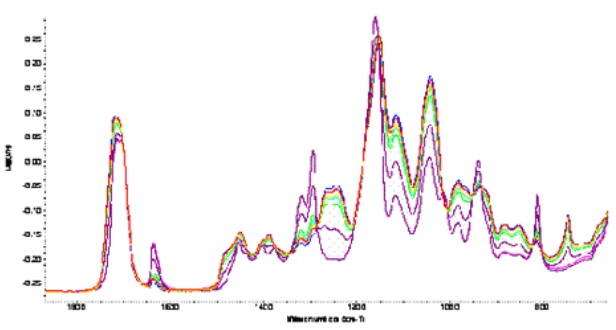 Figure 3. Spectral changes in the fingerprint region during polymerisation

Figure 3 shows the changes occurring during polymerisation in the fingerprint region of the IR spectrum. Two important bands were identified. The first at 815 band, which arises from the =CH 2 out of plane vibrations of the vinyl group, decreased as polymerisation progressed indicating that the vinyl double bonds were involved in the process. The second at 750 cm -1 was attributed to CH rocking vibrations, increased with time, supporting the view that polymerisation occurs via the vinyl double bonds. The 750 and the 815 bands are actually complementary to each other.

A plot of percentage conversion of the polymer and the percentile depletion of the monomer, calculated using the integrated areas under the 750 and the 815 cm -1 bands, is shown in Figure 5.

Evidence of crosslinking was indicated at the oxygen of the ester group and changes in the 1400 – 1500 cm -1 region indicated ether formation and hence crosslinking. Increase in intensity of the band between 1020 – 1080 cm -1 could also indicate the formation of an anhydride crosslink.

Successive increases in the OH stretch region occurred as the concentration of water in the system increased during the diffusion process. Evidence of hydrogen bonding was obvious from the band shifting to lower wavenumbers. The spectra ratioed against the clean crystal are shown below in Figure 5. Delamination from the ATR crystal occurred towards the end of the diffusion processes. 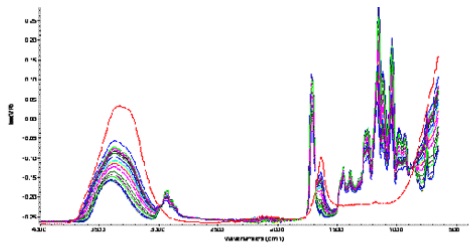 Figure 5. Spectral changes occurring during the diffusion of water into the polymer.

Evidence of swelling of the gel was obtained when spectra were ratioed against the dry polymer film. These spectra are shown below in Figure 6. 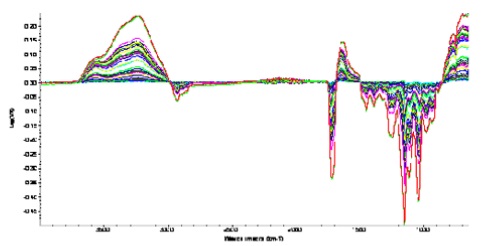 Figure 6. Evidence of swelling of the gel during diffusion