Jim Roddis was made an Emeritus Professor of the University on his retirement from full time employment and now works on a part time basis in the ADRC. Prior to his retirement he was the Assistant Dean for Research in the Faculty of Arts, Computing, Engineering and Sciences and responsible for The Materials and Engineering Research Institute (MERI) and The Cultural, Communication and Computing Research Institute (C3RI) These two institutes spanned research, development and knowledge transfer programmes from nano technologies to fine art. 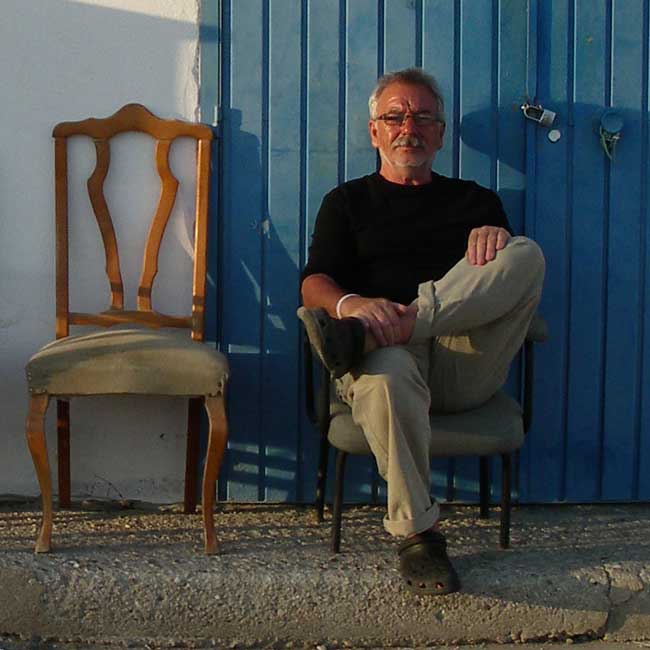 He joined the University in 1993 from the Royal College of Art and established the Art and Design Research Centre at Sheffield Hallam University. He developed and led this centre for over decade before becoming Co-Director of The Cultural Research Institute, which managed and led researchers in Communications, History, English, Fine Art, Design and Media.

Jim is currently a member of the Creative and Performing Arts panel for the New Zealand PBRF (REF) and was a panel member of Sub Panel 34 Art & Design: History, Practice and Theory for the UK Research Excellence Framework (REF) 2014. Also in 2014 Jim served as a panel member for the Research Assessment Exercise (RAE) in Hong Kong (Creative Arts, Performing Arts and Design). Jim has also been a member of the UK RAE sub Panels for Art and Design at the 2001 and 2008 assessments and was deputy chair of the 2008 panel. Over his career he has contributed to many panels and strategic boards including HEFCEs Special Institution Panel the Regional Development Agencies Design Strategy Board and the AHRC peer review college.

Jim has held substantial RC grants for he research on recycled glasses from the automotive, construction and consumer waste stream and the outcomes of this research have been cited widely as exemplars of applied research and impact by the AHRC, RCUK, DTI and more recently by the Crafts Council in their research publication ‘Making Value’. He has won two international awards for this research and the commercialised output of the research - TTURA™. TTURA™ was subsequently awarded the prestigious Material ConneXion award and has been applied in commercial, domestic and public schemes. The latest major work in this material has been designed by Martha Schwartz and is a significant part of the redevelopment of Dublin Docks. Outcomes of this research are also now in two major sustainable archives in the USA and UK.

Since joining Sheffield Hallam, Jim has championed the role of design in the reconstruction of post-industrial regions and was Director of Design Futures, the University's Centre of Industrial Collaboration. Subsequently, Roddis was recognized for this leadership by receiving the Innovation Award from the Institute of Directors and Yorkshire Forward.

Jim graduated in 1972 with a degree in Glass Design and was awarded a Crafts Council Fellowship to establish his own studio and subsequently exhibited work across the UK and Europe.

In 1974 he was invited to establish a glass degree programme at Staffordshire University and as the degree course grew he became a full-time lecturer and Head of Department developing one of the most successful glass degree courses in the UK. In 1985 he took up the position of Head of Glass and later the Head of Glass and Ceramics at the Royal College of Art, London.

A list of publications is available from the institutional repository, SHURA