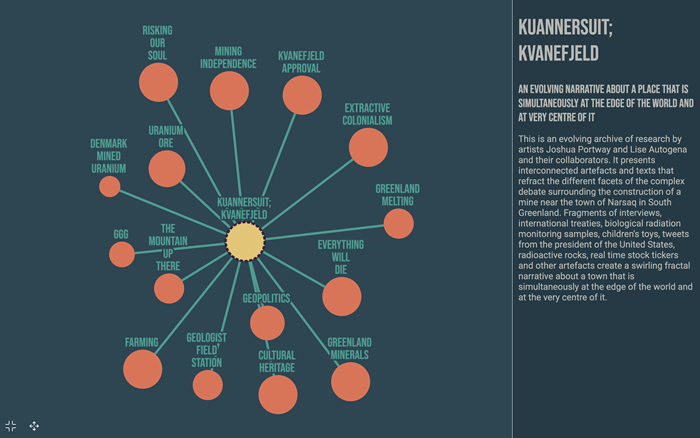 Kuannersuit; Kvanefjeld is an art installation, video documentary and evolving online archive which examines the divisive issue of uranium mining in Greenland; the difficult decisions and trade-offs faced by an indigenous culture seeking to escape a colonial past to define its own identity in a globalised world. It explores the conflicting issues of progress, inclusive and informed decision-making and the vast unknown consequences of siting a uranium mine right next to a town in Greenland’s only agricultural region. 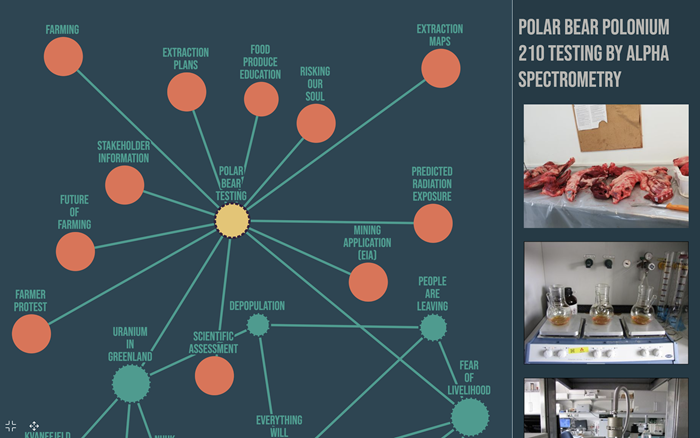 The Kvanefjeld mountain contains one of the largest deposits of uranium and rare earth minerals on earth, sited in a UNESCO protected landscape, surrounded by spectacular ice fjords and sheep grazing country. Yet for many Greenlanders the exploitation of Greenland’s uranium and mineral reserves is the only route to an independent, de-colonised future. The Kvanefjeld mine has come to symbolise a pivotal moment for Greenland, where short-term foreign mining investments could radically impact on the economic, social and cultural fabric and identity of Greenlanders and jeopardize the dream of a long-term sustainable future. 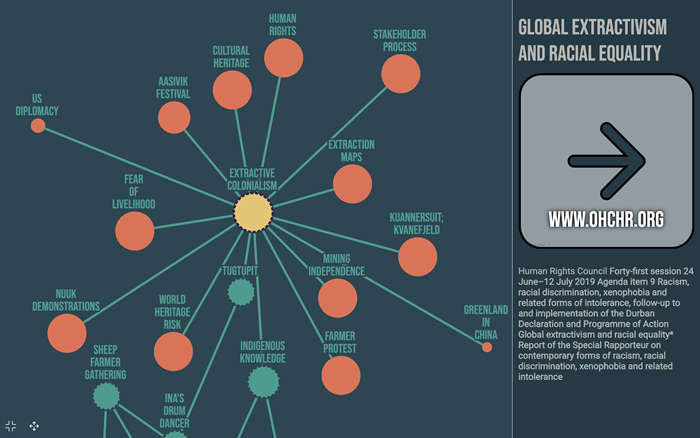 Kuannersuit; Kvanefjeld was developed in collaboration with Joshua Portway and commissioned by Ele Carpenter, Arts Catalyst and Bildmuseet for Nuclear Culture, to explore how contemporary art can inform a wider international debate on nuclear issues. It was commissioned for “Perpetual Uncertainty - Contemporary Art in the Nuclear Anthropocene”, Bildmuseet, Sweden in 2016, and was subsequently presented, exhibited and screened worldwide in museums, film festivals and conferences, including nuclear safety and nuclear colonialism conferences. It toured with the International Uranium Film Festival to Navajo Indian uranium mining disaster sites. 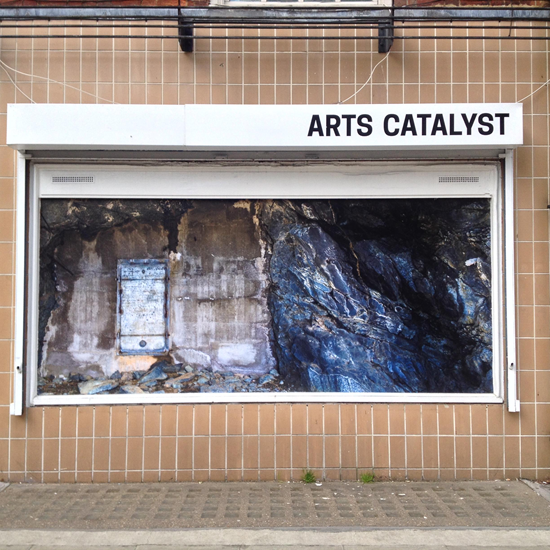 The film was acquired by Greenland National Library and Narsaq Museum near Kvanefjeld. 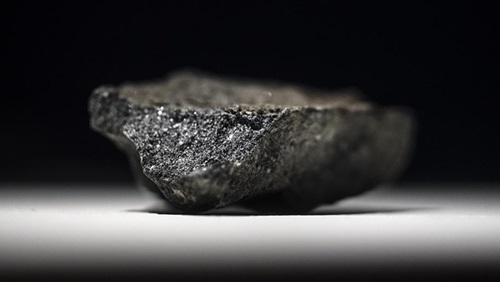