The plight of children living in homes where parents or carers are struggling with energy costs is being overlooked by the Government at Westminster, say leading researchers

They argue that Ministers need to recognise that children and young people are affected in “distinct and significant” ways by living in homes where there is fuel poverty and should be protected as a vulnerable group, in the way that older people are.

Problems stem from the way official figures for fuel poverty have been collated, where it is often analysed at the household level rather than on the make-up of the affected households.

As a result, it is estimated that 22% of households in the UK will face fuel poverty this winter. Experts say this hides the factfor households with children aged 0-4 years old, this number rises to 35%, according to figures from the End Fuel Poverty Coalition.

Children, they argue, are being disproportionately affected by the high cost of energy, with an impact on their physical wellbeing, mental heath and the dynamics of their home environment – and that is being missed from policies designed to help families and carers.

Researchers at Sheffield Hallam University and the University of Leeds - who form the Fuel Poverty Research Network - have looked at a range of data sources and reviewed the latest academic evidence to paint a picture of how children and their families are being hit.

The analysis has been carried out by doctoral researcher Irene González Pijuan under the supervision of Professor Aimee Ambrose and Professor Lucie Middlemiss.

The academics have recommended a range of measures to protect children from fuel poverty.

Fuel poverty is officially defined when people are living in a property with an energy efficiency rating at band D or below and after they have paid their energy bills, they are left with an income which is below the official poverty line, which is 60% of the UK median income.

As part of their review of the evidence, the academics point to a study by the National Centre for Social Research (NatCen) that showed that respiratory problems are twice as prevalent in infants who have lived for at least 3 years in a cold home (15% versus 7%).

Other research has identified that infant respiratory health is worse in households that experience difficulties coping with the cost of domestic energy.[1]

10% of the adolescents in fuel poverty followed by NatCen felt unhappy in their family compared with 2% of similar teenagers living in warmer homes.[3] Added to this, it has been found that fuel poverty increases the likelihood of depression in parents which can have significant knock-on effects for their children’s welfare.[4]

Evidence from the Children’s Society reveals that families who struggle to meet their energy bills will reduce their energy use and cut back on other areas of expenditure, such as food, leisure and clothing – all of which affect children’s welfare.[5]

Aimee Ambrose, Professor of Energy Policy at Sheffield Hallam University, said: "The myth that fuel poverty is a problem that primarily affects older people continues to inform policy responses. The evidence from Gonzalez's research clearly indicates that children are heavily and disproportionately impacted by fuel poverty and should be prioritised within fuel poverty prevention and mitigation initiatives.

“We must do all we can to avoid them suffering negative long-term impacts on their health, educational attainment and social and economic inclusion. Some countries, such as Scotland, are taking a lead on this and provide an example to follow."

Lucie Middlemiss, Professor of Environment and Society at University of Leeds, said: “It is really concerning that children are facing cold homes in the UK this winter. This analysis from Irene Gonzalez Pijuan is critical in drawing out some of the challenges children face, including to their mental and physical health.

“Raising awareness about the impacts on children is important when we know so many people are reducing their heating this year, presenting real risks for our young people both now and in the future. It is great to see some positive movement on this in Scotland, it is time for other nations in the UK to follow suit.”

The researchers have pointed to initiatives in Scotland that give children safeguards when it comes to fuel poverty. The Child Rights and Wellbeing Impact Assessment in the Scottish Fuel Poverty Act places an obligation on policymakers to think of the impact on children of financial assistance schemes to help with fuel costs.

Interventions aimed at improving energy efficiency and housing conditions for children with asthma in Wales and Ireland have also proved to be effective in enhancing children’s health.

·       Explicit and targeted financial support for children living in cold homes, with special attention to single-parent households and large families.

·       Make sure vulnerable households with children are not disconnected if they cannot afford their bills (something achieved by the Spanish Consumer Protections Law). It is important to note here that prepayment meters are risky for children, as they are more likely to result in parents self-disconnecting (not using the energy supply available to them) and so do not guarantee energy access for children.

·       Consider realistic provisions of childcare family costs when determining income thresholds in the design of subsidies or energy retrofit interventions, acknowledging that single parent households, as well as large families, are at a higher risk.

The researchers have published their findings online: Fuel poverty is rocketing but where are the children in UK energy policy? 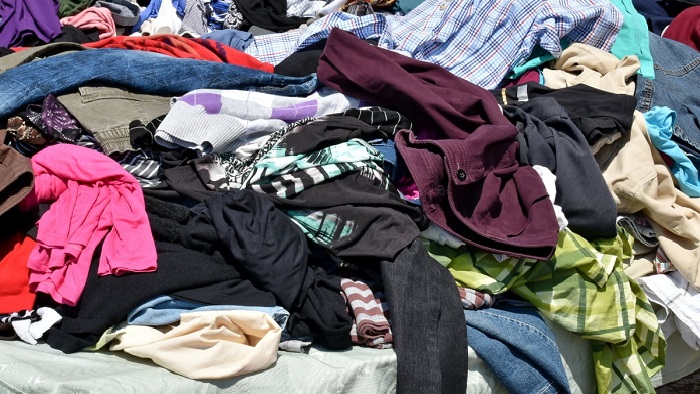 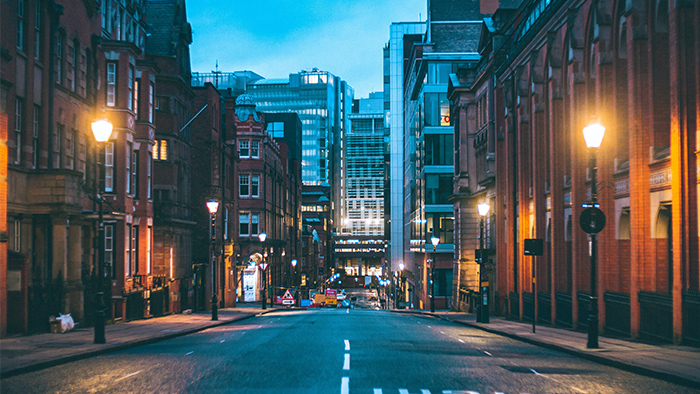