Our research informed the design of Universal Credit

Our research informed the design of Universal Credit

Our research resulted in changes in the design of Universal Credit, benefitting both claimants and social housing landlords.

In the UK, people on low incomes have relied on housing benefit to help pay their rent.

But in 2012, the government introduced Universal Credit (UC) — the most radical reform of the UK's social security system for generations – which merges six existing benefits, including housing benefit, into one integrated benefit.

One of the biggest changes under UC, which is still being rolled out, was to the way housing benefit was paid to tenants in social housing.

Previously, housing benefit was paid directly to social landlords, whether a local authority or a housing association. But now it was to be paid directly to the tenant (‘direct payment’), who would then have to pay it on to the landlord themselves.

The government decided to pilot direct payment in six demonstration projects. We led a research consortium, also involving Ipsos MORI and the University of Oxford, which carried out the evaluation of the projects, highlighting how direct payment affected both tenants and social housing landlords.

Our research resulted in significant changes to the policy, benefiting both claimants and landlords.

The impact of direct payment

Our research found that most tenants encountered difficulties with direct payment, with many finding it stressful and a source of anxiety. And most tenants fell into rent arrears.

So why was this?

Well, some people did not understand the changes and fell into arrears unintentionally. Others underpaid their rent because they had encountered a financial ‘emergency’, such as a broken down car or washing machine, taking the rational decision to effectively borrow from their rent account.

One person we interviewed was told that her father had been taken very ill. She took a taxi to the hospital so she could be with him as quickly as possible, and the only money she had to pay for her fare was her housing benefit.

As a result of our research, we were able to influence government policy and make significant changes to protect social housing tenants.

When direct payment was proposed, it was accepted by the government that some people should be exempt from the new process and remain on the old system of paying the money directly to landlords. This was to be known as Alternative Payment Arrangements.

The government initially intended only for a small minority to receive this exemption — those deemed to have complex needs. Our research suggested that many more people needed protecting.

As a result, Alternative Payment Arrangements were applied to tenants if they were vulnerable, or if they began to get behind on their rents. It meant that far more people were safeguarded against the risk of going into debt — and ultimately losing their home.

Our research has benefited 800,000 social housing tenants on direct payment, and will benefit a further 1.5 million when Universal Credit is fully rolled out.

But it doesn’t stop there. We are continuing our work in this area.

Our latest project, Holding on to Home, funded by the Nuffield Foundation, will explore the reasons for rent arrears accrual in the social rented sector. We will be studying the experiences of tenants in receipt of Universal Credit (as well as those in receipt of housing benefit).

This research will provide evidence and guidance which will improve social landlords' tenancy sustainment policies and practices, making it easier for tenants to pay their rent — and leading to fewer tenancies failing.

Departmental Research Lead for the Department of Psychology, Sociology and Politics; Co-Director of the Sheffield Institute for Policy Studies 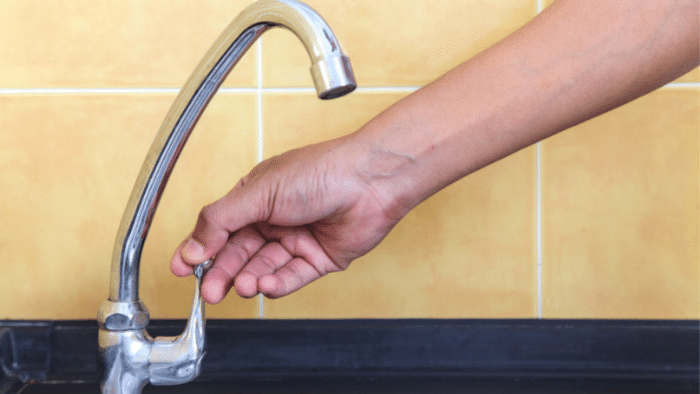 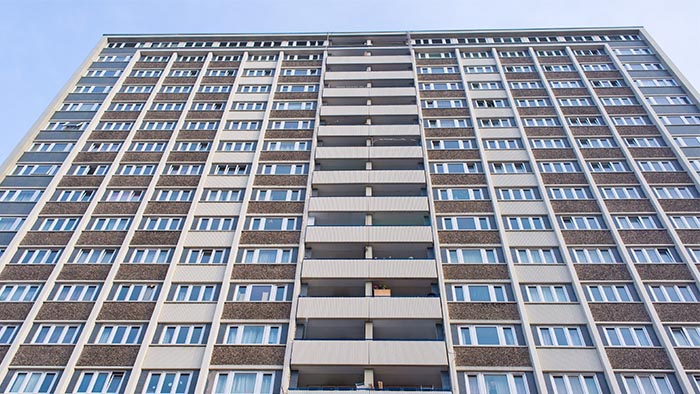 The regional cost of welfare reform 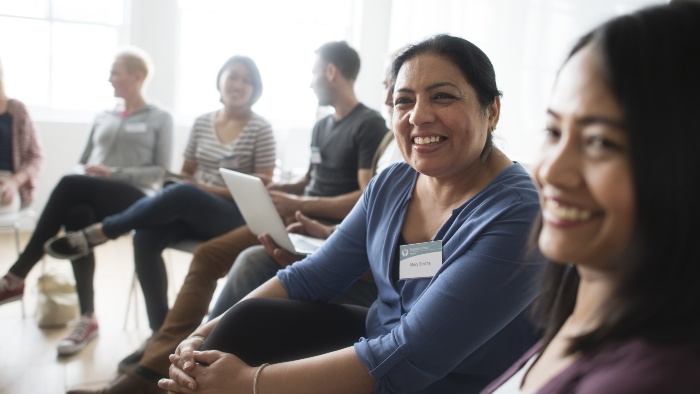 How community support can help patients and the NHS