I worked with industry to develop a new material for insulating furnaces which is safer for workers, more efficient for industry, and better for the planet. Now I’m finding more ways to decarbonise UK manufacturing.

Around 75% of the materials in the UK are made by one of six key industries — known as the foundation industries. They involve the manufacture of glass, ceramics, metals, paper, bulk chemicals, and cement.

If the UK is to meet its targets for net zero carbon emissions, these key industries need to make changes to how they operate.

Over the last few years, I have been working with industry on a new insulating fibre used in high-temperature furnaces which is making manufacturing safer and more efficient.

Now I’m involved in a national effort to further decarbonise the foundation industries and meet our net zero targets.

The need for new insulation

Many manufacturing processes involve a furnace — a box in which material can be heated to very high temperatures. These furnaces need to be insulated to ensure that heat isn’t lost through their walls.

This insulation is similar in principle to that found in attics or cavity wall insulation in homes across the country. But furnaces require specialist insulation materials that can withstand temperatures of well over 1000C without melting or disintegrating.

For many years, the standard insulation material was something called RCF — refractory crystalline fibre. But in 2017, the European Union classified these materials as a class 1B carcinogen — meaning it could cause cancer in people who work with it and breathe in its fibres.

Like asbestos before it, RCF materials began to be phased out. Although not banned outright, the additional health and safety measures required to work with RCF meant that it became expensive to use, requiring longer shutdown periods when replacing the fibres.

A new fibre for furnaces

In 2014 I was approached by a company called Morgan Advanced Materials, who were working on a new material for furnace insulation.

Superwool XTRA does the same job as RCF, but it is biosoluble. This means that fibres inhaled by workers dissolve in the body rather than staying and potentially causing ill health. It’s a similar technology to that used in toothpaste for sensitive teeth.

Morgan asked me to conduct the first comprehensive tests on their new material. My research uncovered a serious problem — under sustained exposure to high temperatures, Superwool disintegrated.

This was catastrophic for the company. It meant their product could not be sold.

And so we began working together to resolve it.

The first thing to do was to understand the nature of the problem. We conducted research and identified the critical issue — the formation of deleterious crystalline phases within a specific temperature range.

We then proposed, researched and developed a novel treatment for the fibres that demonstrably solved the problem.

As a result of our research, Morgan were able to put Superwool on the market, with sales starting in 2018 and growing since. The result is safer and more cost-effective workplaces for the foundation industries.

This was a true collaboration between the university and industry, with research taking place in both our labs here at Sheffield Hallam and the labs at Morgan Advanced Materials.

We also carried out a Knowledge Transfer Partnership, where one of our engineering graduates was placed in Morgan to work on the project. They ended up gaining a permanent senior position in the company, embedding their knowledge for the future.

My work in this area has led to me working with the UK government on policy and commercial, scientific and investment decisions on energy and CO2 emissions in the foundation industries — particularly ceramics and glass.

As a result of my research on Superwool I was invited to join the UK Ceramics 2050 Decarbonisation Committee, where I contributed to an industry action plan to help the sector reduce its carbon footprint.

I was also elected to membership of the Advisory Board of Glass Futures, which aims to decarbonise the glass industry and create UK jobs.

And I have been given a role in Transfire, a government project to develop innovative technology to reduce energy and resource use within the foundation industries.

My work with Superwool demonstrates how universities can work with industry to solve real problems and tackle the huge issue of climate crisis. I look forward to continuing this work in the future.

Professor of Glasses and Ceramics 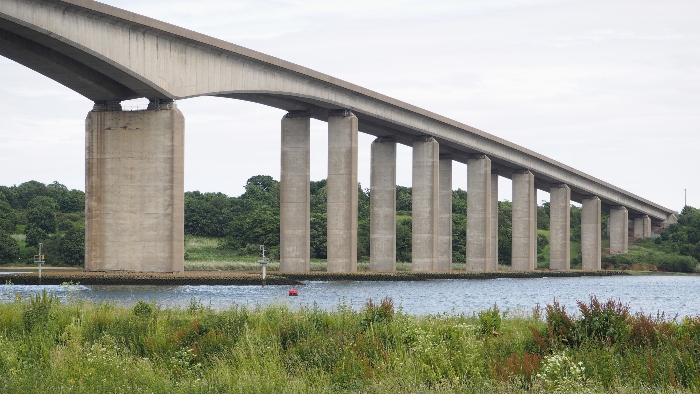 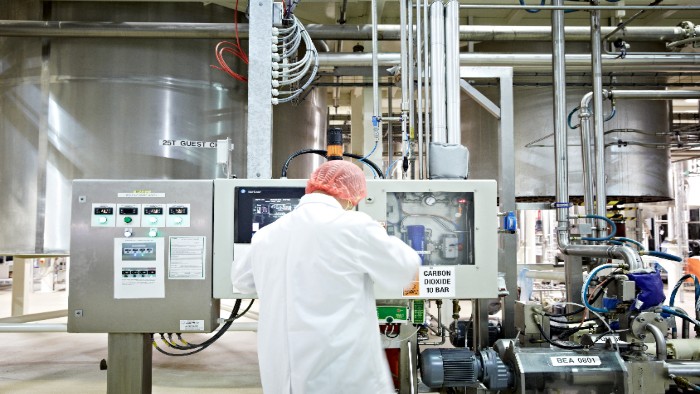 How we’re saving energy in the food industry 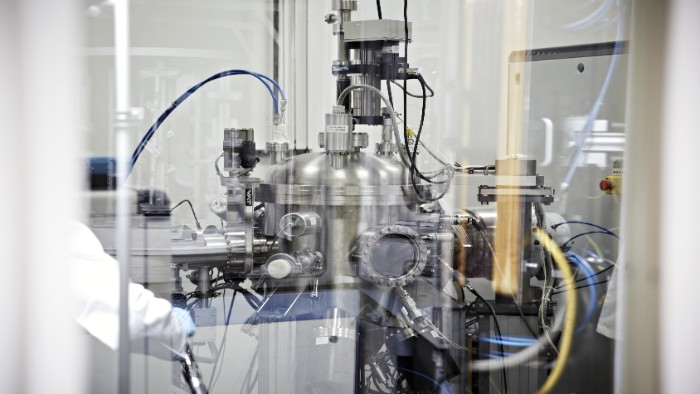