Heath’s underpinning research explores a very contemporary family situation – the conflict between a mother, her young daughter and the mother’s new lover. Her approach was to investigate the cinematic devices and editing strategies that enable the audience to perceive one funny, shocking ‘family’ incident from the three character’s different points of view. But which, if any, is the truth? The film is a dark, comic, original exploration of modern family life, which also explores the relative nature of truth. 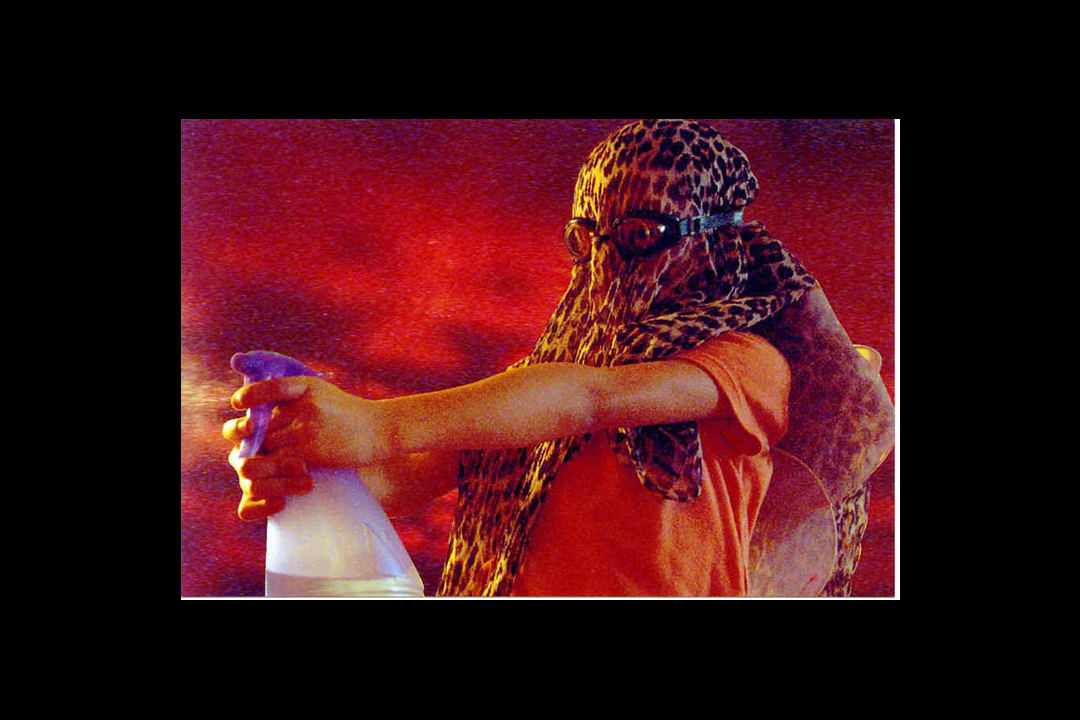 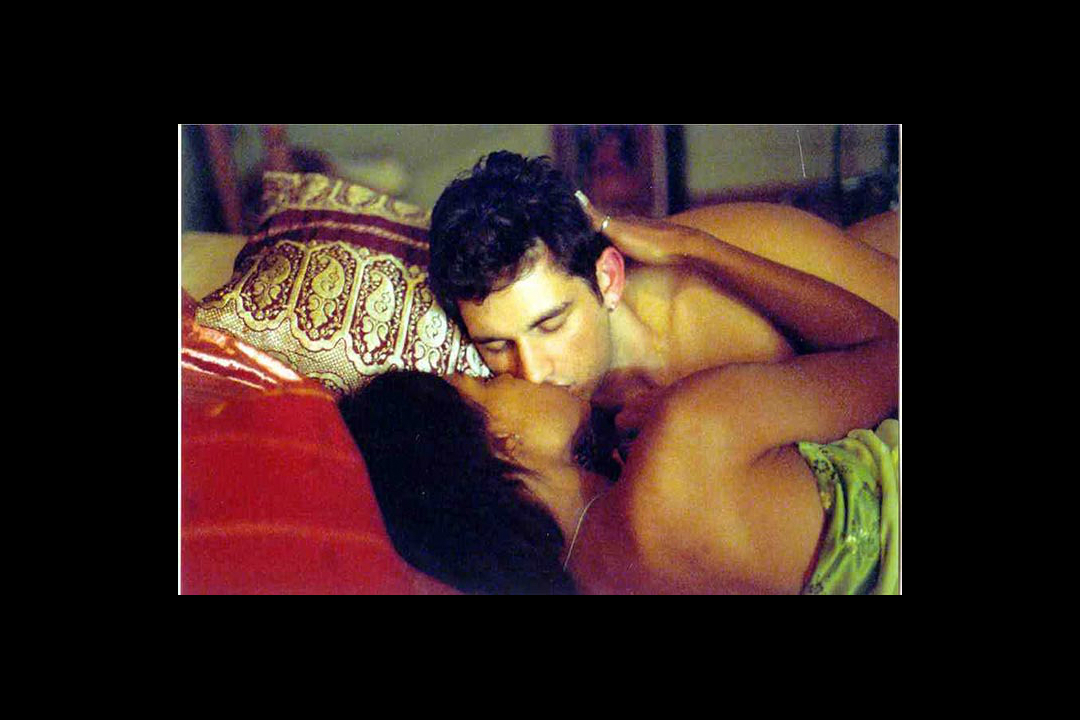 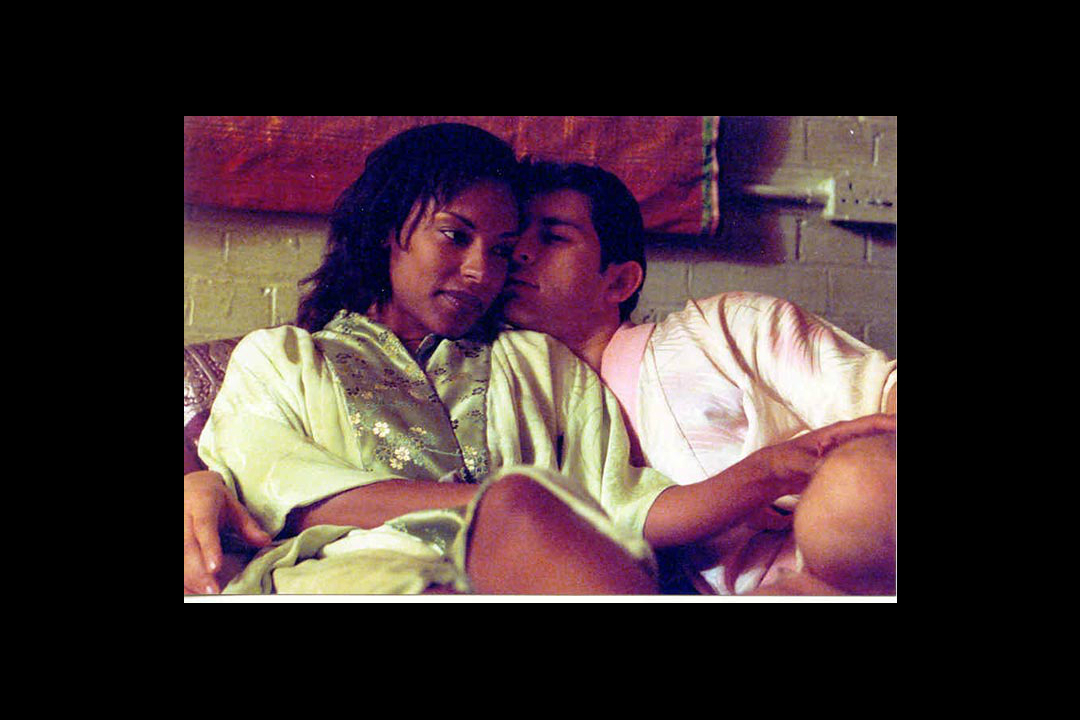 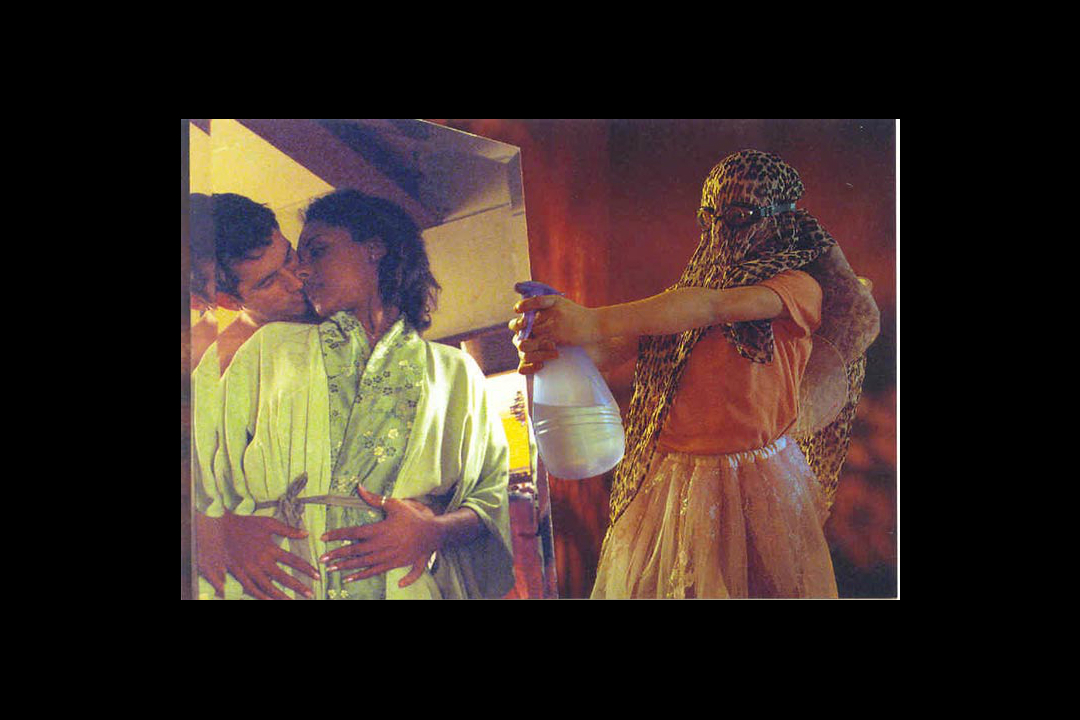 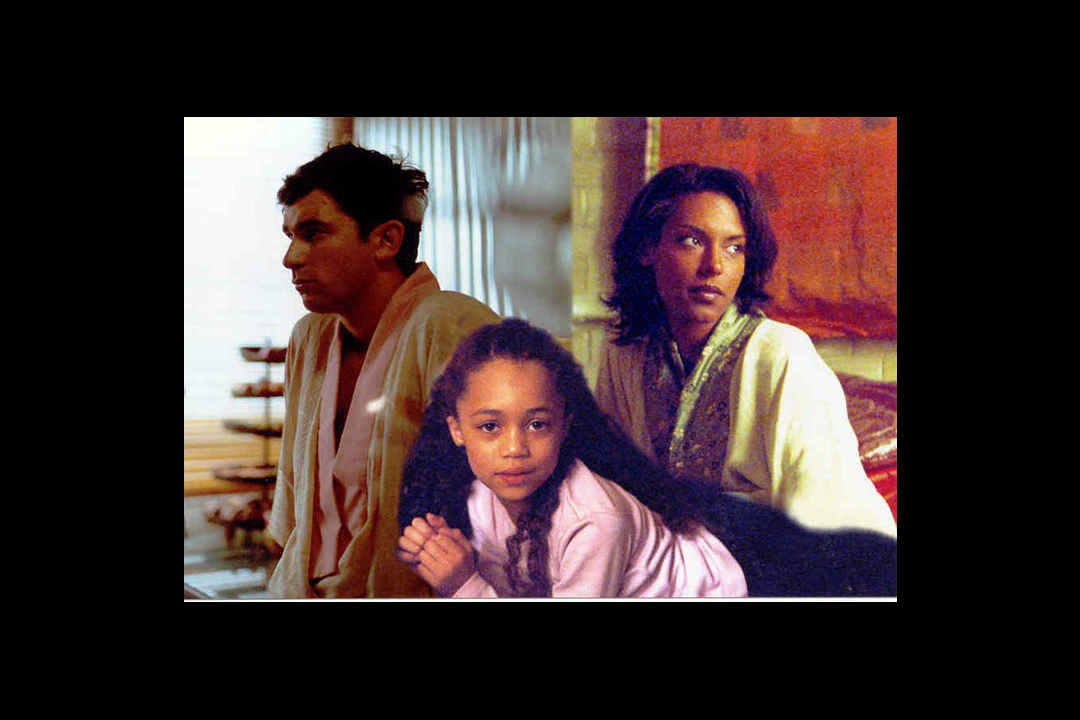