A critical inquiry into developing new methodologies and contexts for urban research, aiming to prototype a dialogue, which is both local and global

The CRIR Project was set up as a critical inquiry into developing new methodologies and contexts for urban research, aiming to prototype a dialogue, which is both local and global. Using the alternative living experiment, The Free Town Christiania in Copenhagen as a research base, the project has established an independent research platform, where the parameters are deliberately set to subvert existing institutional approaches and make more traditional linear forms of engagement with urban research impossible. Using localism as a critical tool in evaluating complex and messy narratives, the project has since 2004 pioneered new ways of understanding chaos and complexity in the context of urban awareness, as well as in the greater global context of urban planning and politics.

The project has resulted in a long list of international publications by artists and researchers across academic and disciplinary fields, such as: ‘Community Experiments in collaborative homes and lifestyles’ Dr. Helen Jarvis, Newcastle University, ‘Alternative Capitalism and Creative Economy’: The Case of Christiania’, Dr Alberto Vanolo, Turin University, ‘Normalization as an Urban Political Strategy’ and ‘Fourty Years of System Change - Lessons from the Free City of Christiania’ by Dr Anders Lund Hansen, Social and Economic Geography, Lund University. 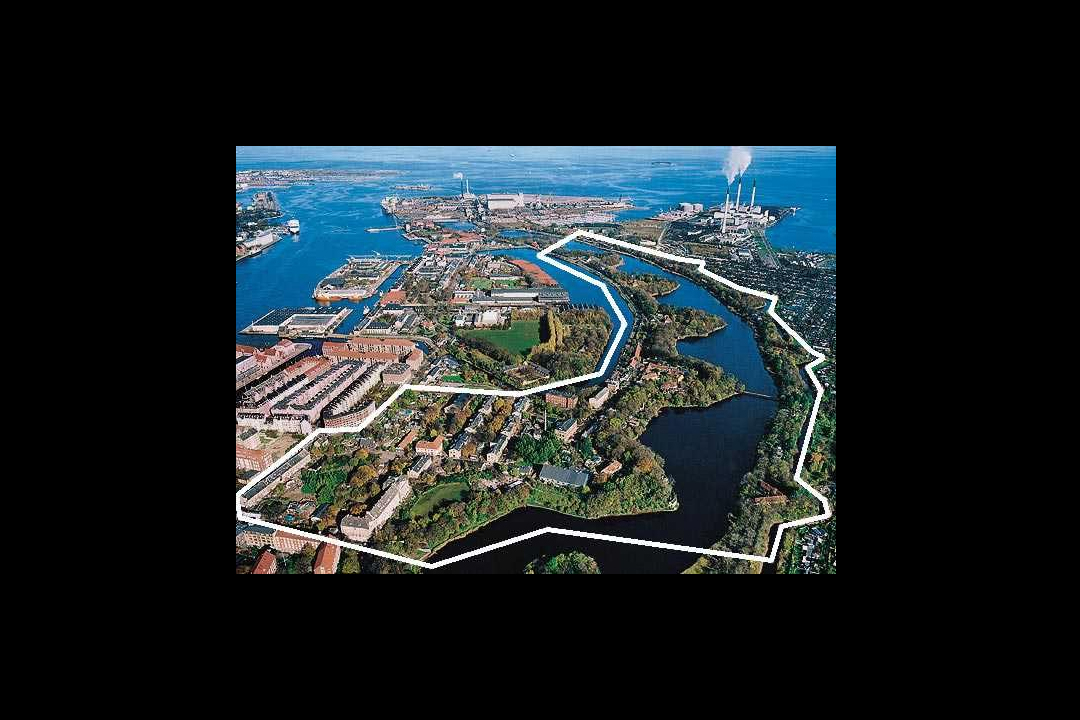