About the centre PhD study

In summer 2019 a group of law, criminology and human rights students and staff from Sheffield Hallam University went to Lesotho and South Africa on a humanitarian two week project with Africa’s Gift charity. The aim of the visit was to have a direct positive impact on human rights, specifically on the health and education of women and children in the country.

The two week trip involved a visit to the factory that produces the Wonderbag in Durban, South Africa, where the group purchased the Wonderbags they had fundraised for. This was followed by a visit to Clarens in South Africa and to the mountain kingdom of Lesotho to encourage the use of the bags and to sell them at low cost to local people and demonstrate their use to ensure they are used effectively and have the intended positive impact. Students and staff had also the opportunity to plant trees and help with the sustainable farm. Students carried out surveys monitoring the impact of the Wonderbag on local people.

The situation in Lesotho

Lesotho is a spectacular, mountainous, rural country. Lesotho is one of the poorest countries and has one of the lowest life expectancies for women in the world, and offers few educational opportunities for children especially after primary school age. A large percentage of men in Lesotho carry out subsistence farming, or work in poor conditions in mines in South Africa. AIDS has had a devastating impact on the country, often brought back to Lesotho from the men working in South Africa. This means that women in Lesotho are often caring for large numbers of children including orphans.

Women's life expectancy is particularly impacted by the fact that they carry out the vast majority of the cooking for their extended family on an open fire often inside a tent. Inhalation of smoke means lung disease is a serious problem. The other impacts of open fire cooking are:

In Durban a factory has been established that makes the 'Wonderbag'. This is essentially a slow cooker made with eco-friendly insulation and recycled materials. The founder is an activist from South Africa who campaigns on women's quality of life issues and employs local people in the factory. It exports the Wonderbag to areas across the globe. The Wonderbag has recently been named as one of Time Magazine's top 50 Genius Companies.

Using the Wonderbag means that food can be brought to the boil on an open fire in a few minutes and then immediately put into the slow cooker. This means that the fire can be put out and the food left to cook in its own heat. This has a number of immediate benefits:

Gender violence is a significant problem in southern Africa. Through introduction of the Wonderbag in both Lesotho and Clarens, we worked work with the community to help improve the quality of life of local women.

All school age children in Lesotho have to have uniform in order to take part in schooling. The cost of school shoes in particular is often prohibitive for subsistence farming families. As part of the fundraising for the visit, the student group collected shoes for the Shoes For Africa scheme which collects donations from the UK and sells school shoes at low cost to families via local traders in Lesotho (in order to help to boost their businesses - free donations put more families out of business), and this helped more children get into school.

Africa's Gift buys craft and jewellery from local traders in Lesotho and brings them back to the UK for students to sell. This raises money for the visit as well as supporting local craftspeople.

We have applied to the Hallam Go Global fund which helped students with meeting the fundraising target. Participants were also expected to organise their own fundraising events. Everyone was responsible for fundraising to raise the amount for them to travel, and to purchase Wonderbags. The idea was that we work as a team to ensure that we rose enough for the whole group to go, and also could buy as many Wonderbags as possible.

About the centre PhD study 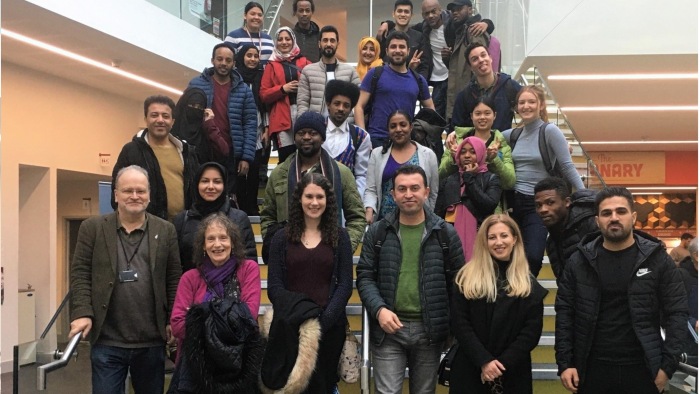 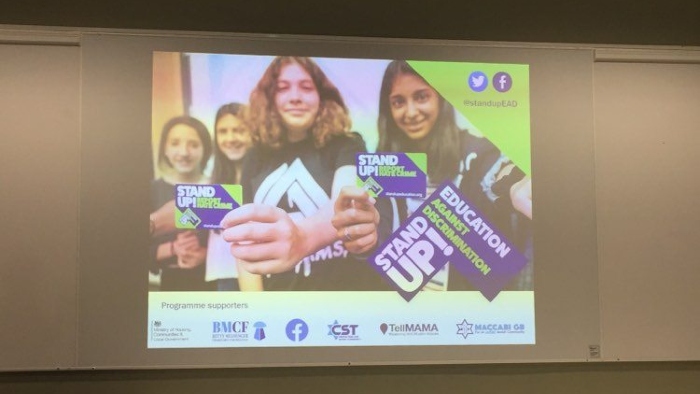 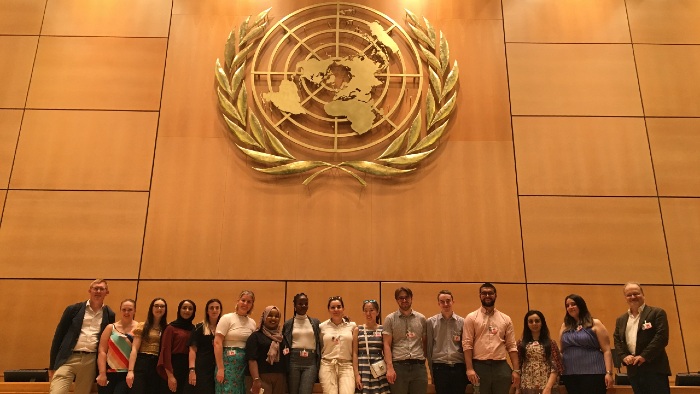