Storytelling as oral history: revealing the changing experience of home heating in England

Why 'energy invisibility' matters – and how we could cure it

Until the 1970s, home heating was a physical task. Heat came from a supply of solid fuel that had to be carefully managed.

Some 50 years later, most of us control our heat with buttons and dials, and play no direct role in its generation.

So while we might be conscious of how much money we’re spending, do we really know how much fuel gets used when we press or twist, and what is being burnt to generate it?

That reduction in awareness is an example of ‘energy invisibility’. My research has been looking into its implications not just for individual households, but for society’s response to climate change.

A history of home heating

In 2017, I led a research team that recorded oral histories of home heating in the Yorkshire area.

What we found was that prior to gas central heating, fuel was managed by eye. Heating the home was a laborious and multi-sensory experience.

Some people missed aspects of building and maintaining fires, and the control it gave them over their heating costs. But others loved the comfort and cleanliness of central heating.

The changes that our participants talked about represent the most significant energy transition in living memory.

But for all its benefits, the move to gas central heating has made us less prepared for the next big transition: the shift away from carbon.

Climate change confronts us with big decisions, both at domestic level and at policy level.

So we need to move from a passive, largely ignorant relationship with energy to an active and engaged one. Energy needs to become visible to us again.

The Walking with Energy project

In 2018, we tried something new. We led a group walk along Sheffield’s district heating pipeline to help re-engage locals with one of the sources of their energy.

The walk led us to the Energy from Waste (EfW) plant, which burns waste to provide heat for hundreds of buildings in the city.

Very few Sheffielders know what the EfW does, so it’s a good example of energy invisibility in action. That made it the perfect place to reconnect people with one of the sources of their heat.

But our event wasn’t just about the location. There’s also evidence that this kind of walking activity can promote learning and engagement. A number of academics argue that research should be embedded in the landscape it is concerned with. And others that say we learn better through first hand encounters.

For example, Grégoire Wallenborn and Harold Wilhite (2013) argue that changing our energy practices relies upon ‘experiences and experiments in which bodies are explicitly involved’, and that ‘exposure to new experiences can be an important change agent for practices’.

Another major influence on Walking with Energy is the concept of ‘practical learning’ advocated by Jean Lave (1991), who argues that ‘practical’ or ‘first hand’ experiences offer the greatest scope for us to reassess and adjust dispositions that are embedded in past experience.

During the Sheffield walk, we found that participants went from a position of relative apathy to holding strong views on the EfW by the end.

And they weren’t just telling us whether they thought the plant was good or bad – crucially, they were also giving us informed reasons why.

We’re now developing this as a model of how first hand encounters can help reconnect people with energy and promote greater environmental citizenship.

So while buttons and dials are here to stay, there’s a chance we can encourage people to think beyond them, and make their voices heard in the debate about our energy future.

Aimee Ambrose is a reader in energy policy at the Centre for Regional Economic and Social Research, and is working with the International Energy Agency on a global programme to engage hard-to-reach energy users.

Storytelling as oral history: revealing the changing experience of home heating in England 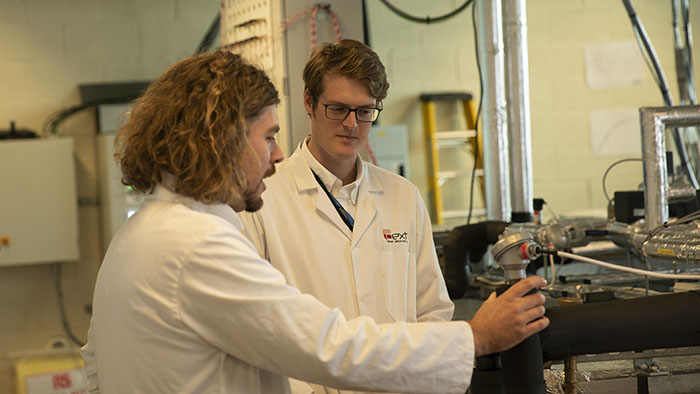 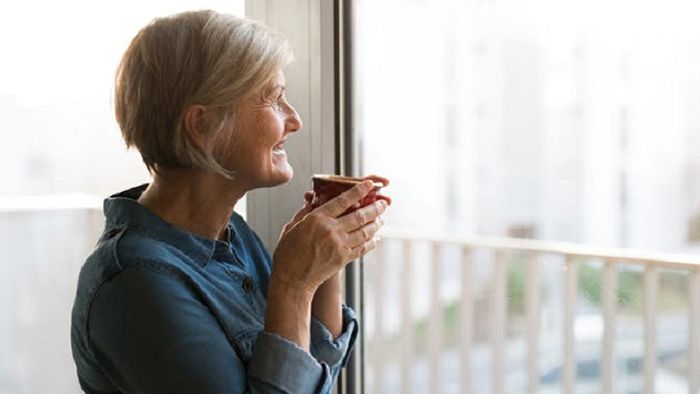 Planning housing for an ageing population 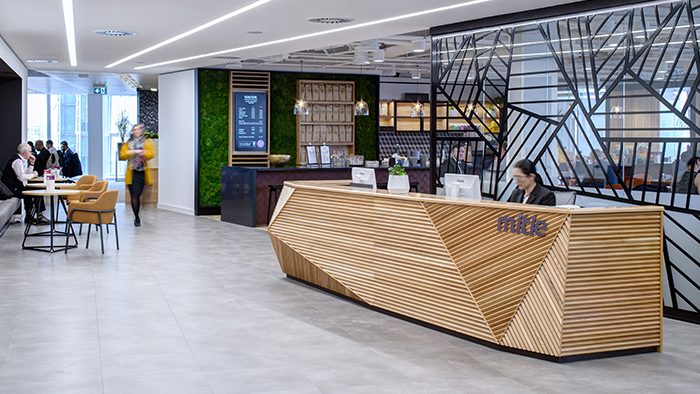