Bigger than the real thing

Zellweger's work reflects on the wide acceptance of plastic surgery and other emerging technologies that are able to aestheticise the human body and improve its performance. The research was enabled through the support of a plastic surgeon who invited Zellweger to be an observer during operations. This association supported a significant methodological shift from Zellweger’s established practice (documented in Journal of Craft Research, 2011 and in a keynote speech at ESKIG Skin Deep Conference, Farnham, 2011). The research builds on earlier investigations, which were presented at the Design Indaba Conference, Cape Town, 2008, and the Design Research Society Conference, Sheffield, 2008.

The research propositions are materialised into tangible objects that respond to factual, fictional, and ethical dimensions of the subject. Artistic strategies with an affinity to critical design were combined with surgical techniques and data from surgical proceedings in the realisation of the objects. Industrial processes are also used both to contrast with and also complement studio-based craft approaches. Exaggeration served as a conceptual device for; the lengthening of limbs ('Phantom Limbs'), improved performance ('Plug-ins & Add-ons'), impossible body parts and optional aesthetics ('Incredibles').

The enquiry led to conference presentations at the Swiss Design Network (SDN) Negotiating Futures conference, 2010, and at Design4Health Conference, Sheffield 2011 (keynote), which traced a historical and critical contextualisation of the human body treated as a malleable design project.

Excessories - Let's talk about FAT - EXCESSORIES or ACCESSORIES? The title of this exhibition confronts the...

Jewellery as Prostheses - In the collective search for improvement, ultimate functionality, beauty and...

Keypiece - The project was developed by Cóilín O’Dubhghaill, Christoph Zellweger...

Rituals of Self Design - In the quest for an optimised body that incarnates beauty, wealth, health,.. 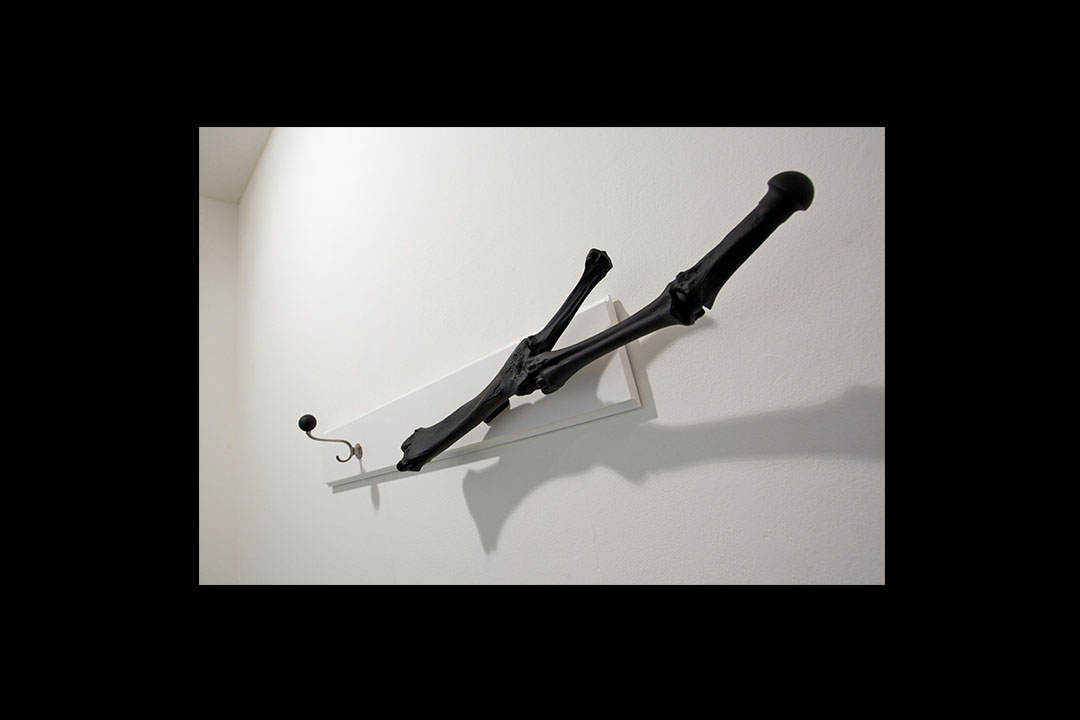 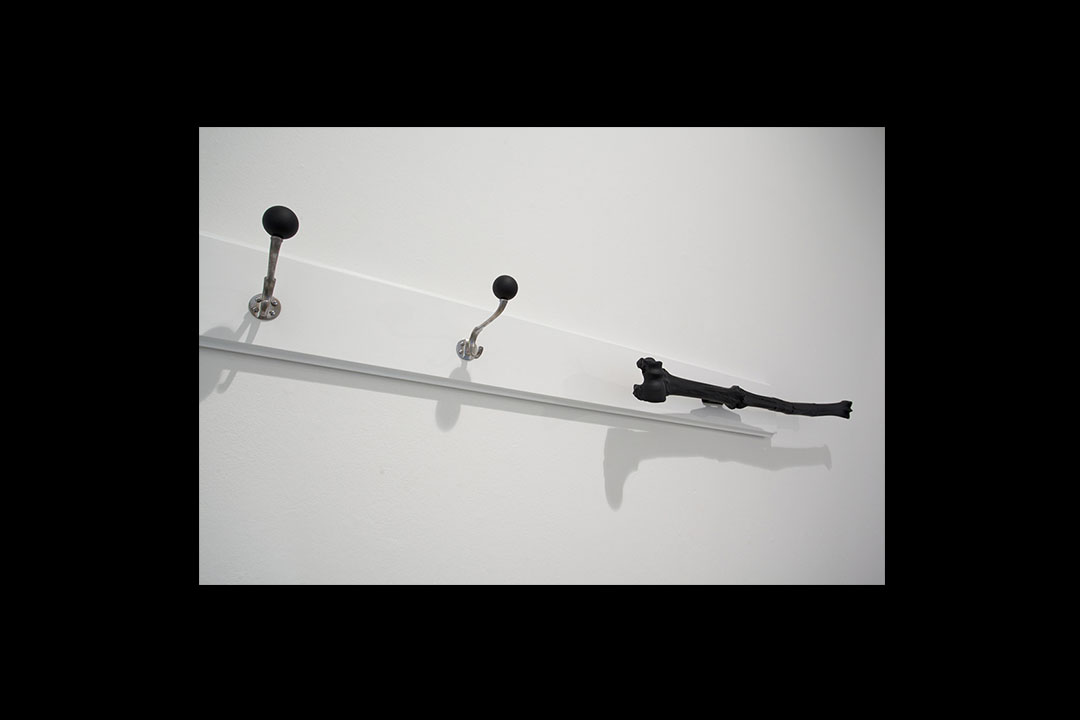 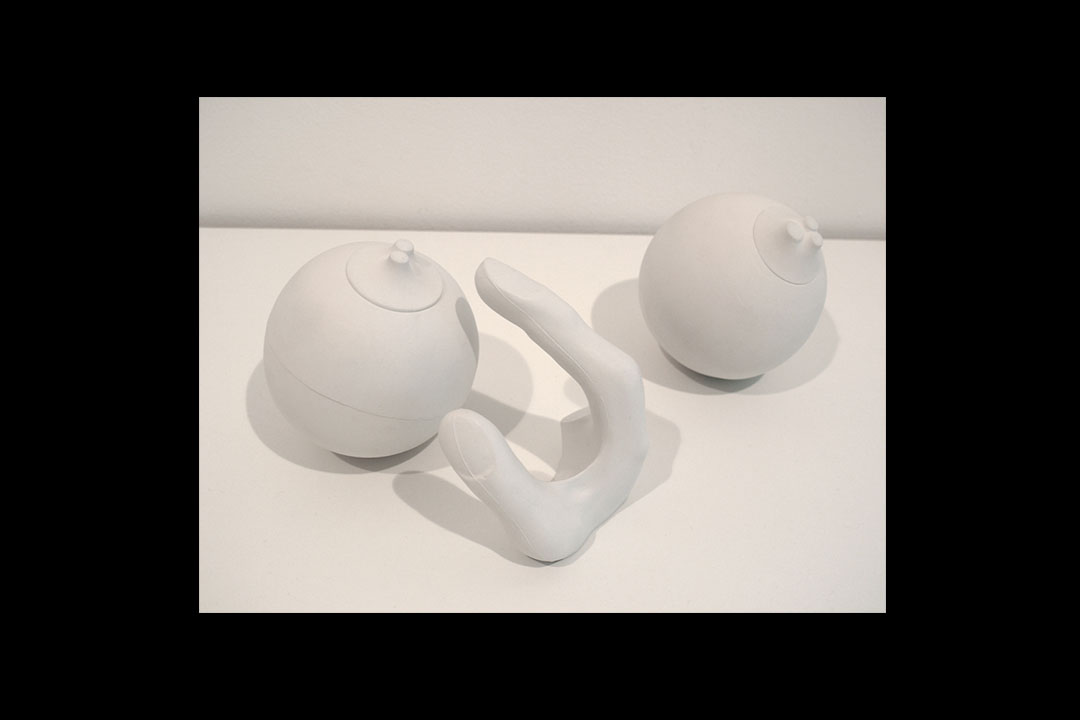 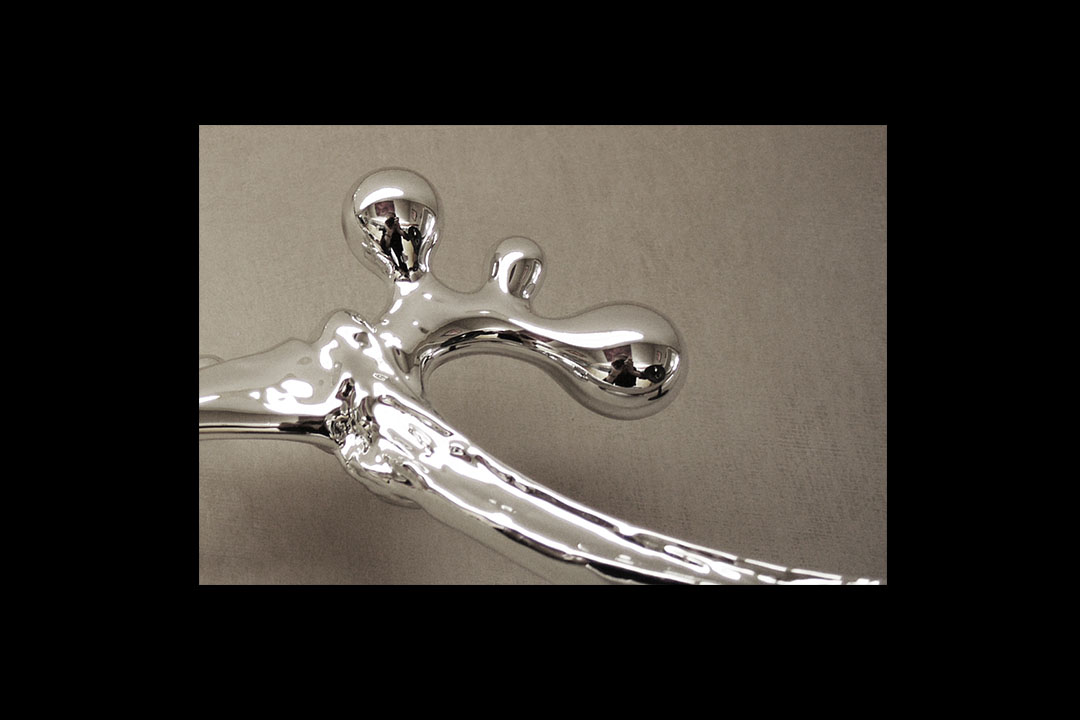 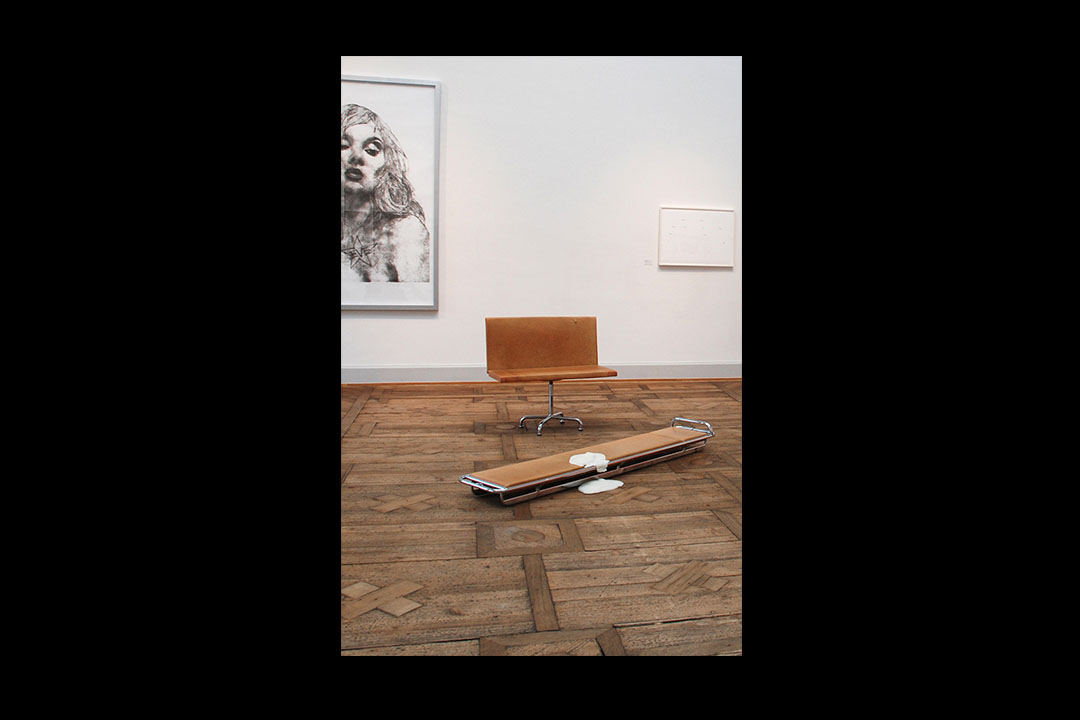 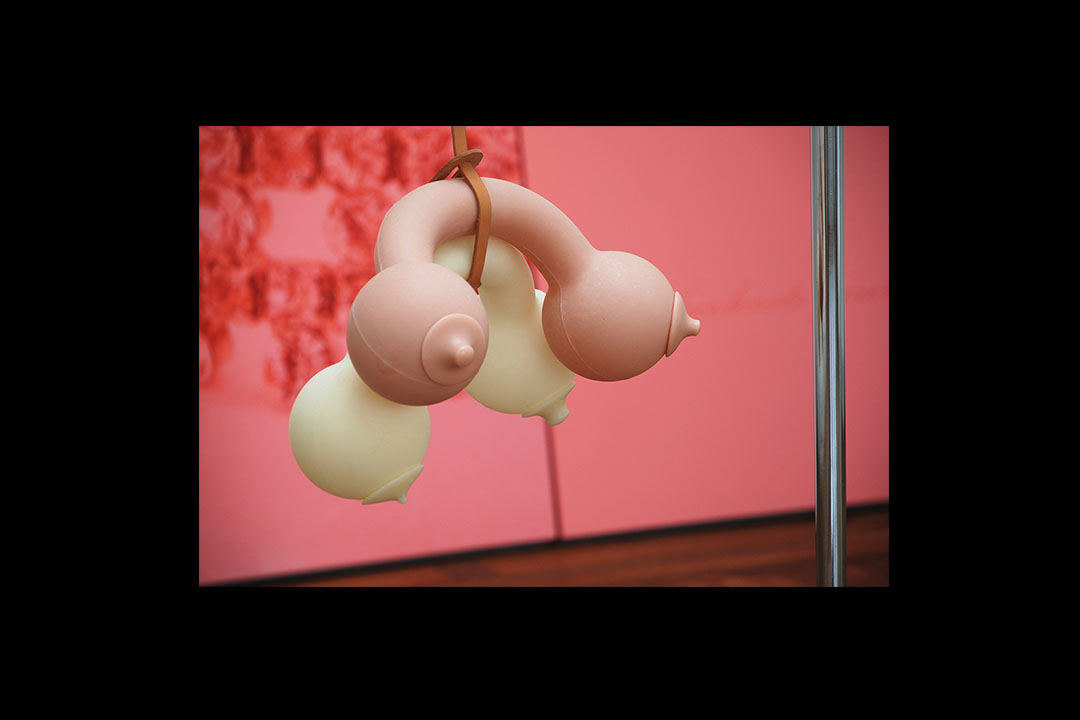 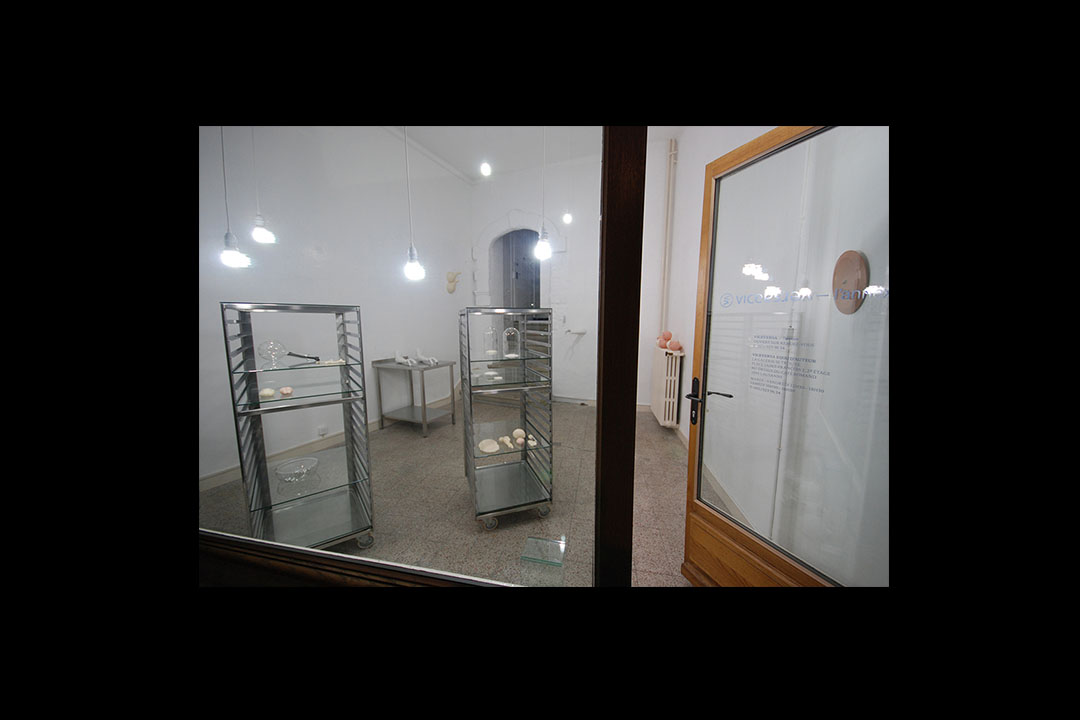 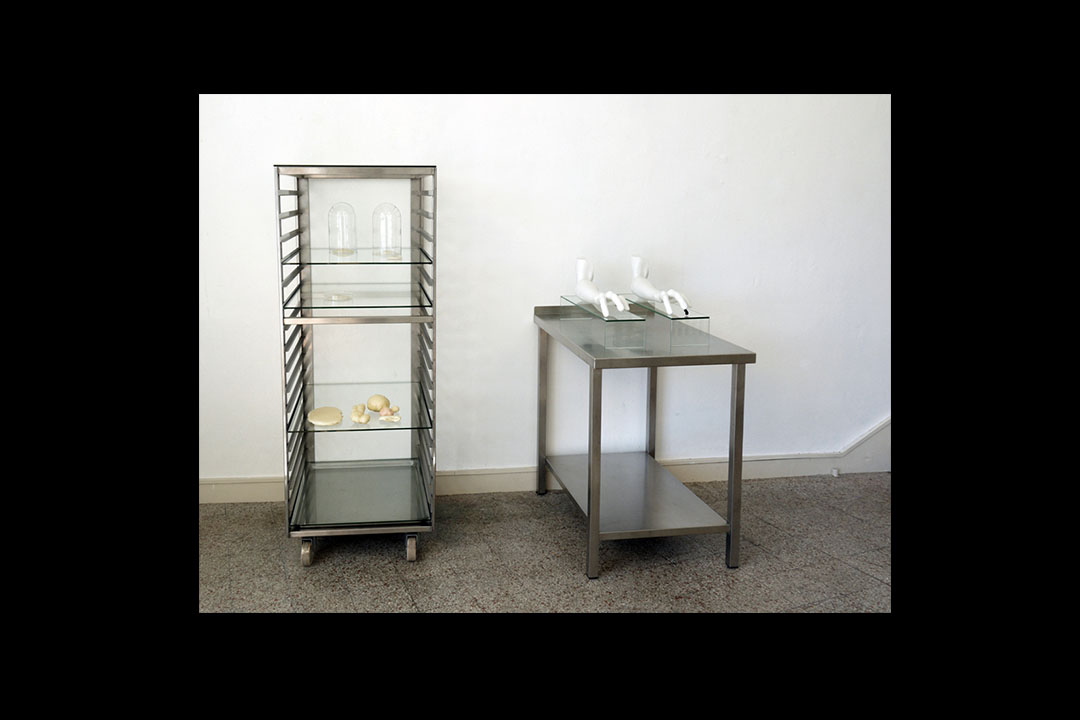 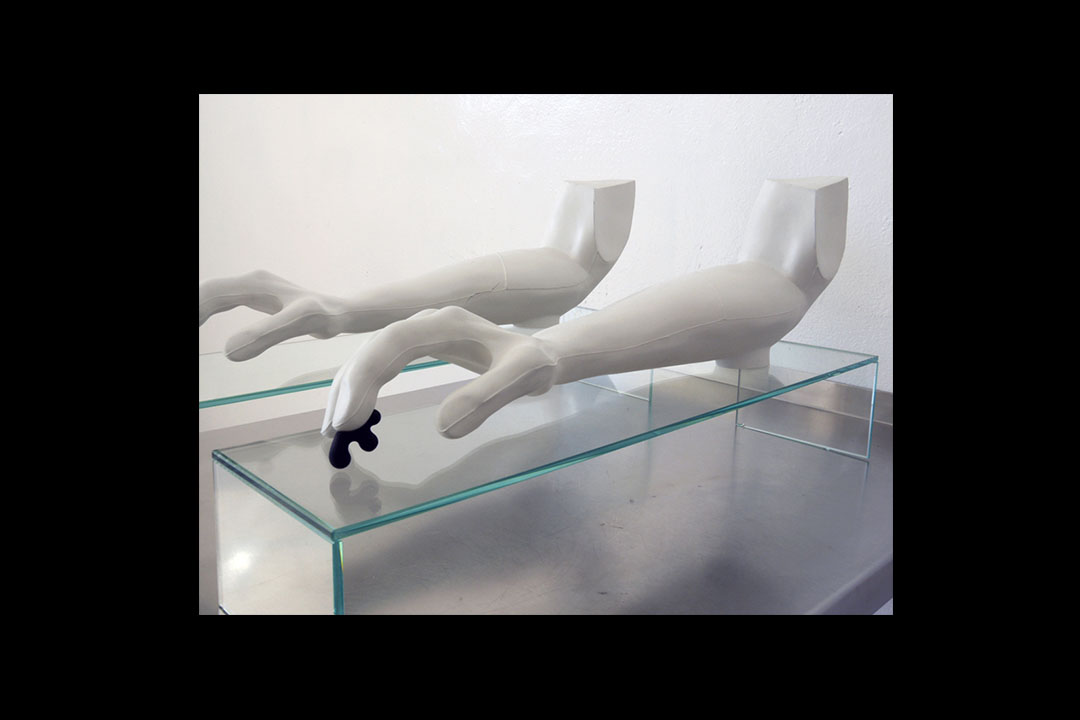 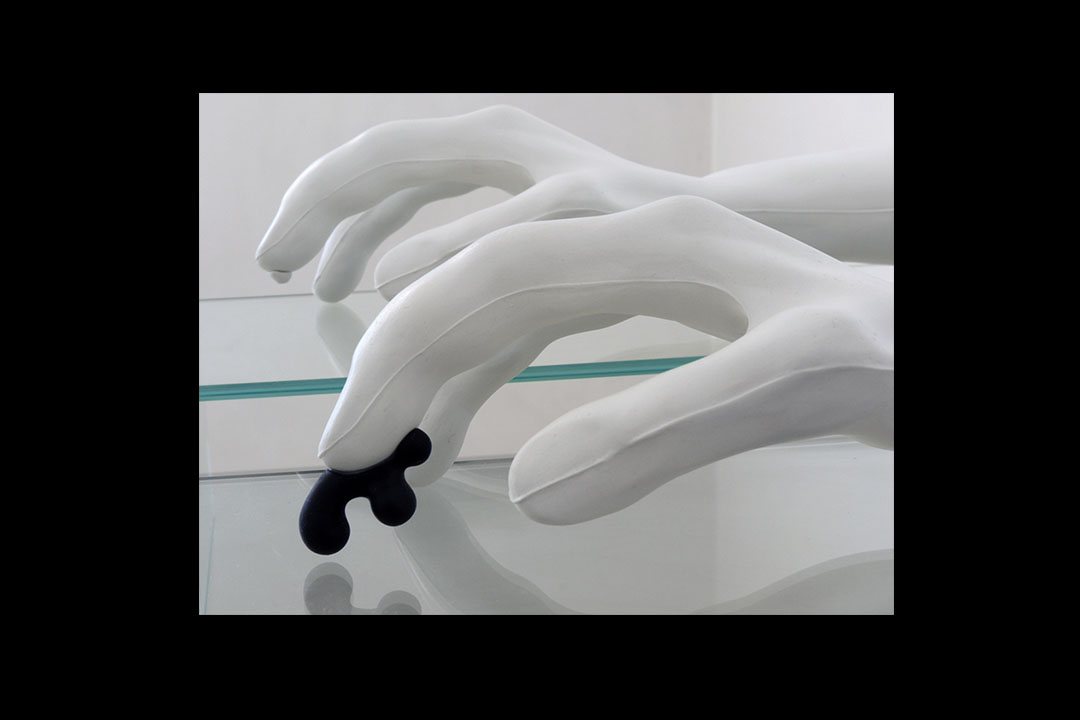 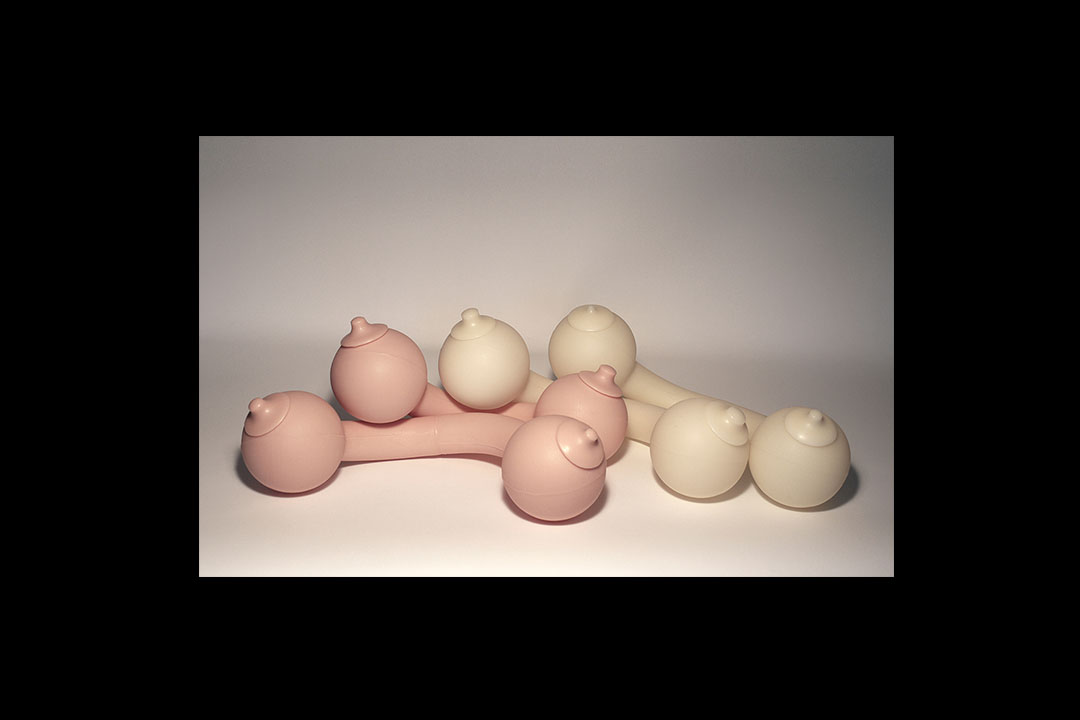