A Time for Invention

A Time for Invention

'We want to make films that unnerve, that shake assumptions, that threaten, that do not soft-sell'
Robert Kramer, ‘Newsreel’ Film Quarterly, Vol. 22, No. 2 (Winter, 1968-69), p.46, University of California Press

A Time for Invention: a symposium of radical filmmaking

The late '60s and '70s saw the development of documentary film collectives in the UK that addressed the burning political issues of their day. They developed radical forms of independent film production and distribution prior to digital or the web and produced a large body of work, from short agitational cinetracts to sophisticated essayistic features.

The symposium seeks to re-ignite the work of this radical wave, to ask how they engaged with politics and film and how this might inform politically engaged filmmaking today. It will feature films, and filmmakers, from the '70s generation alongside radicals of today. 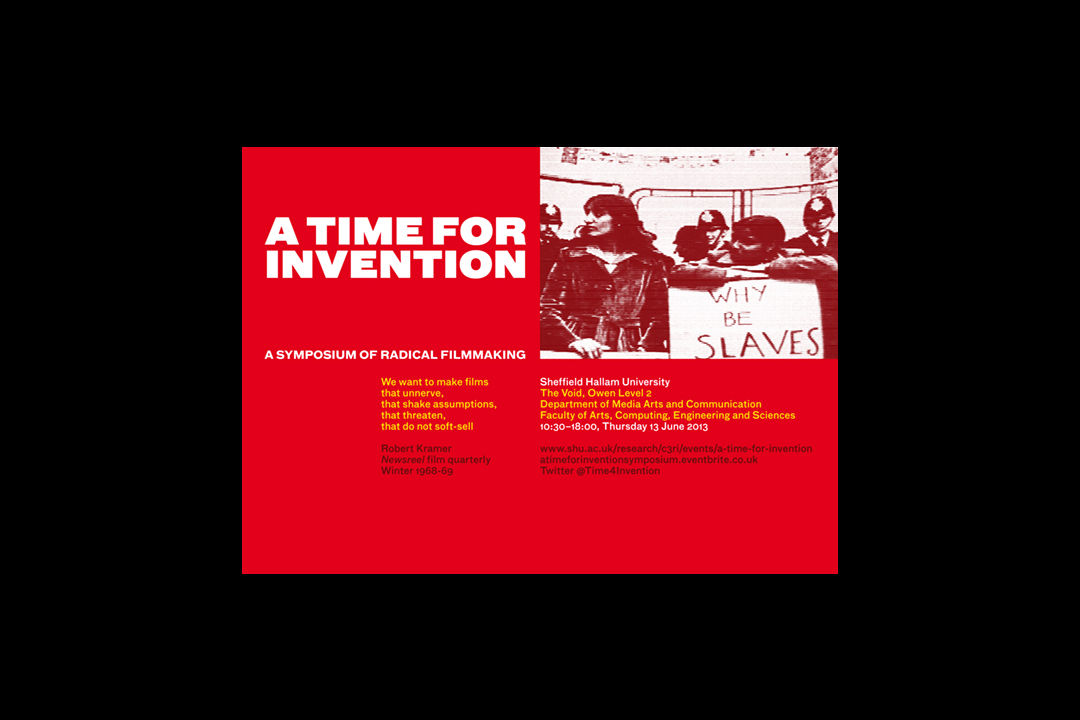 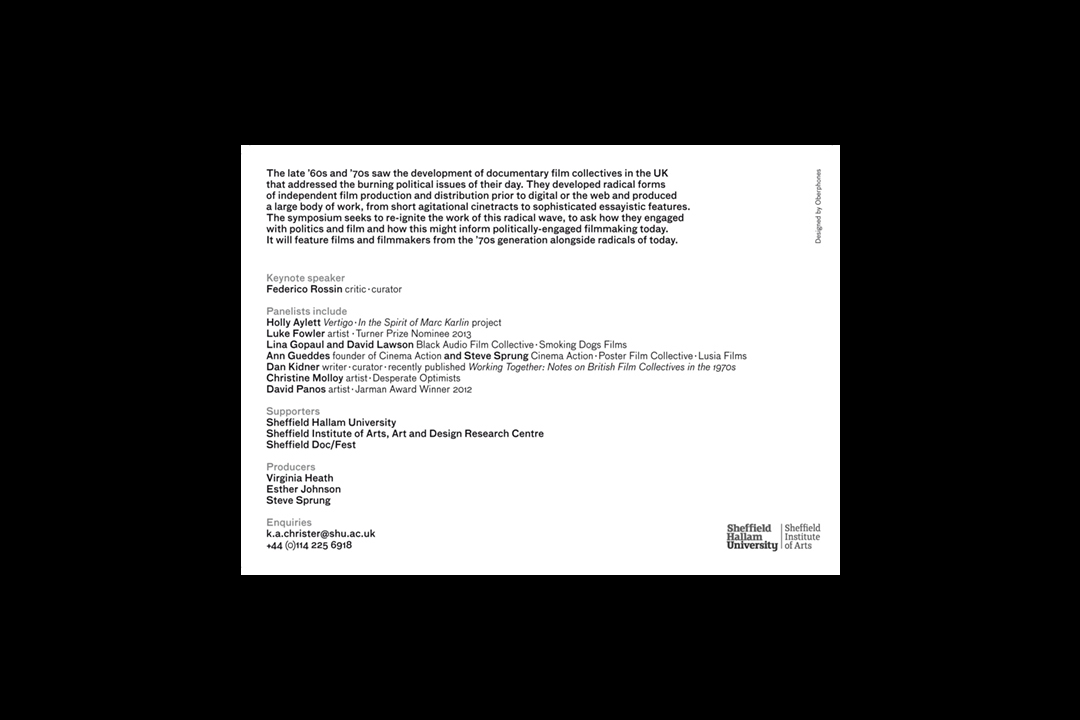 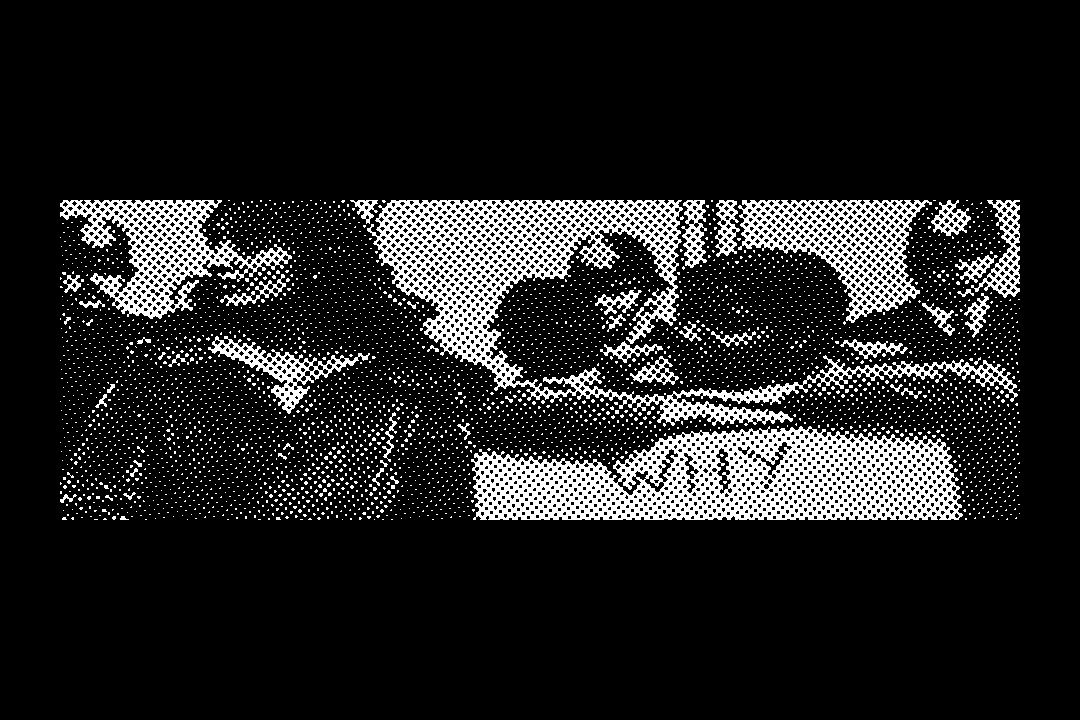 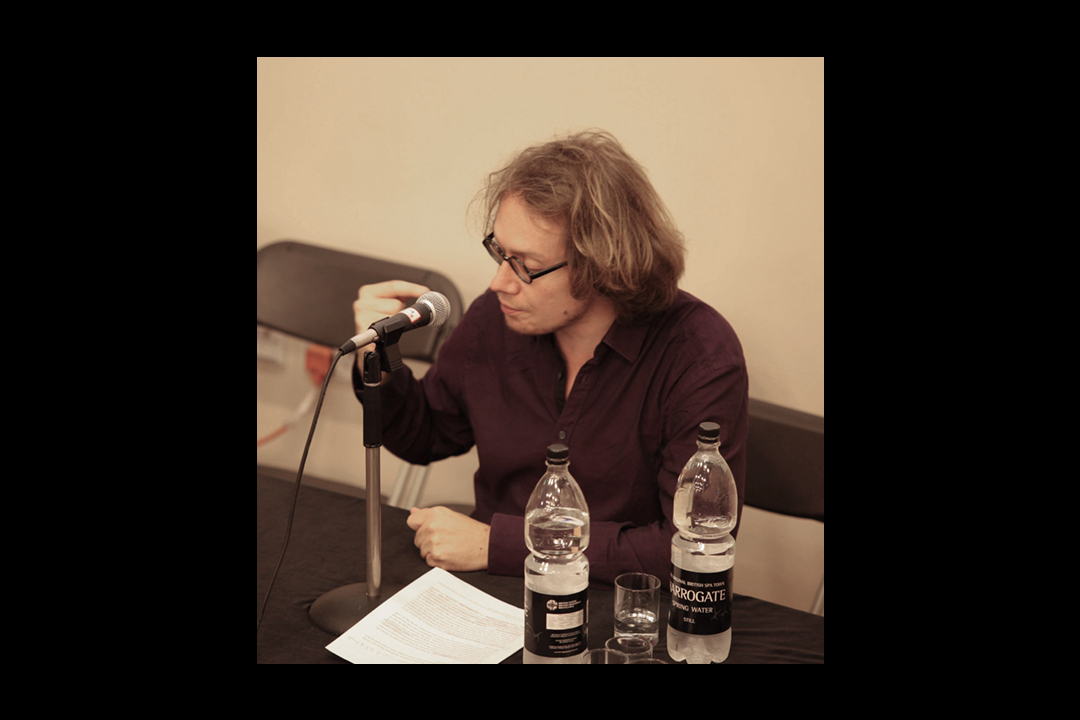 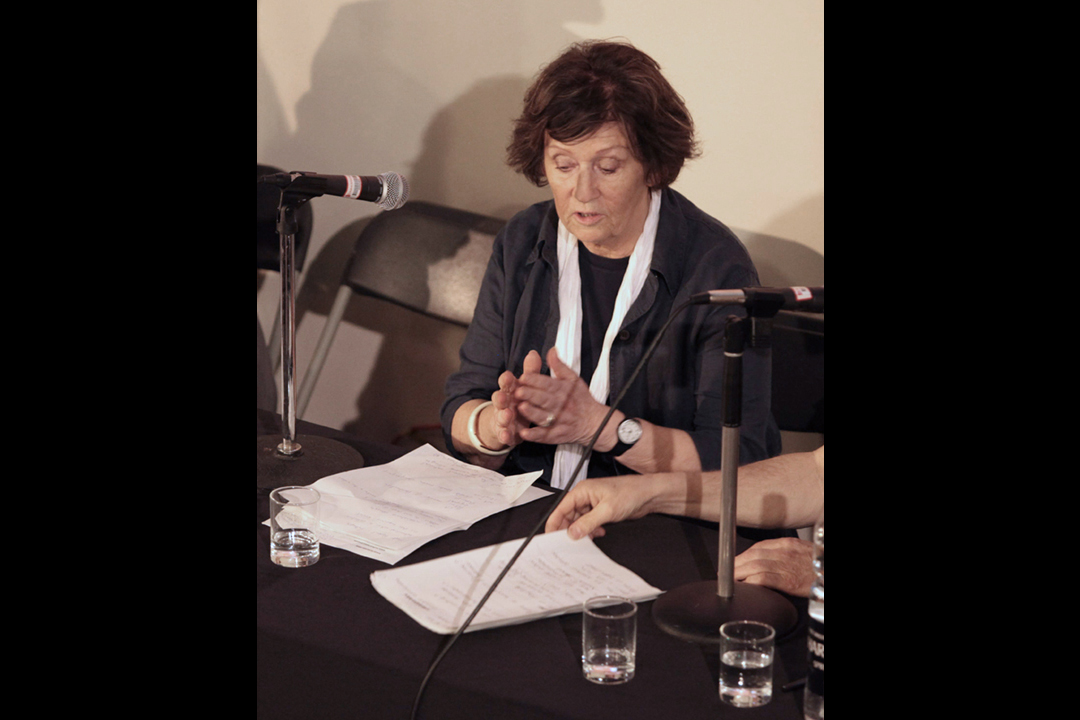 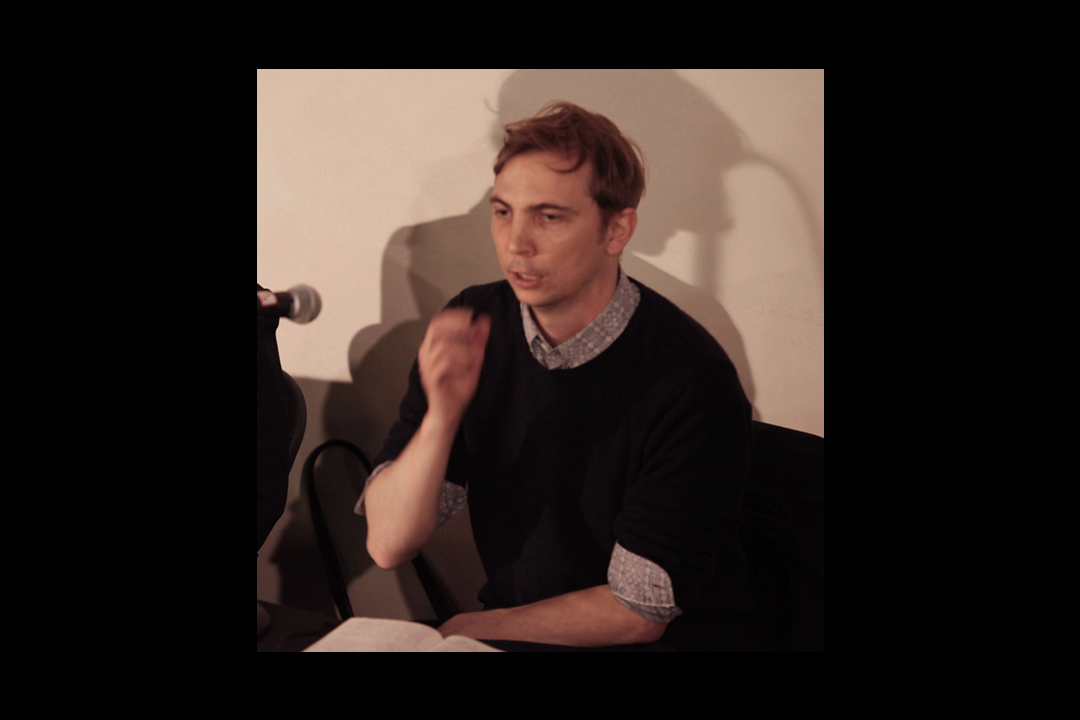 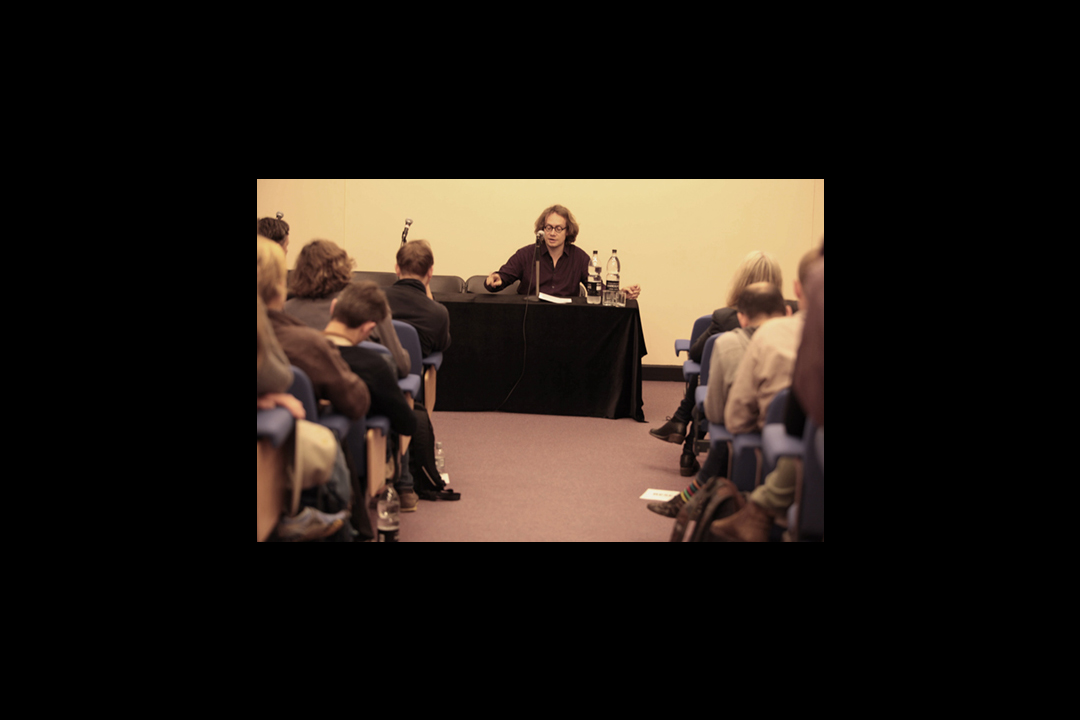 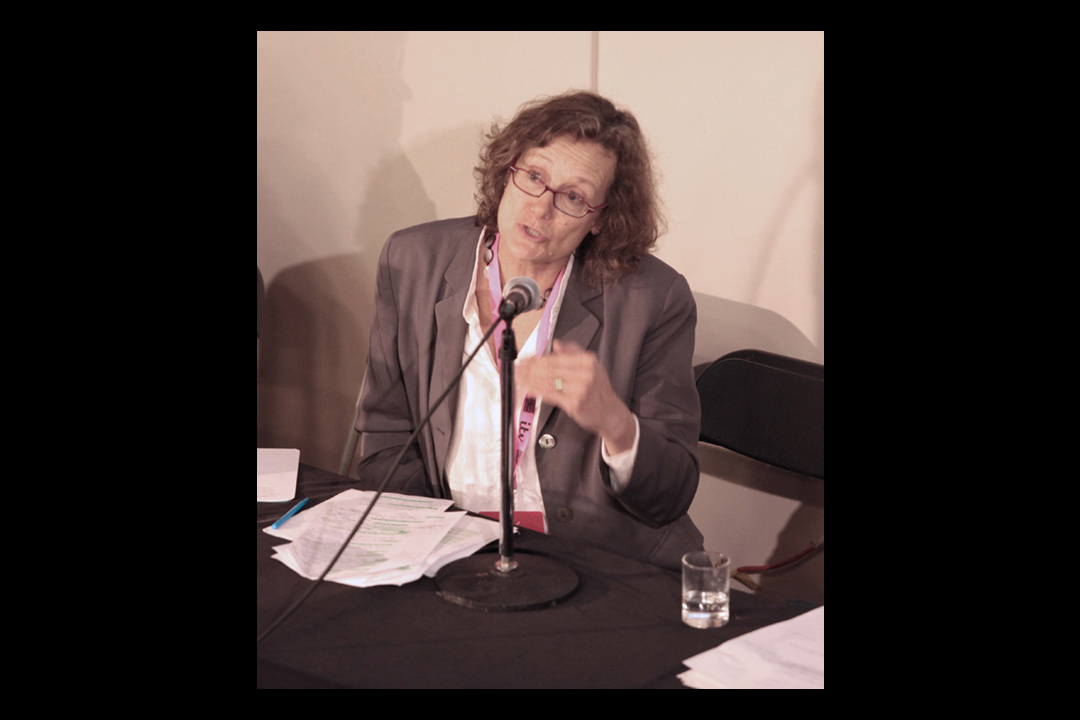 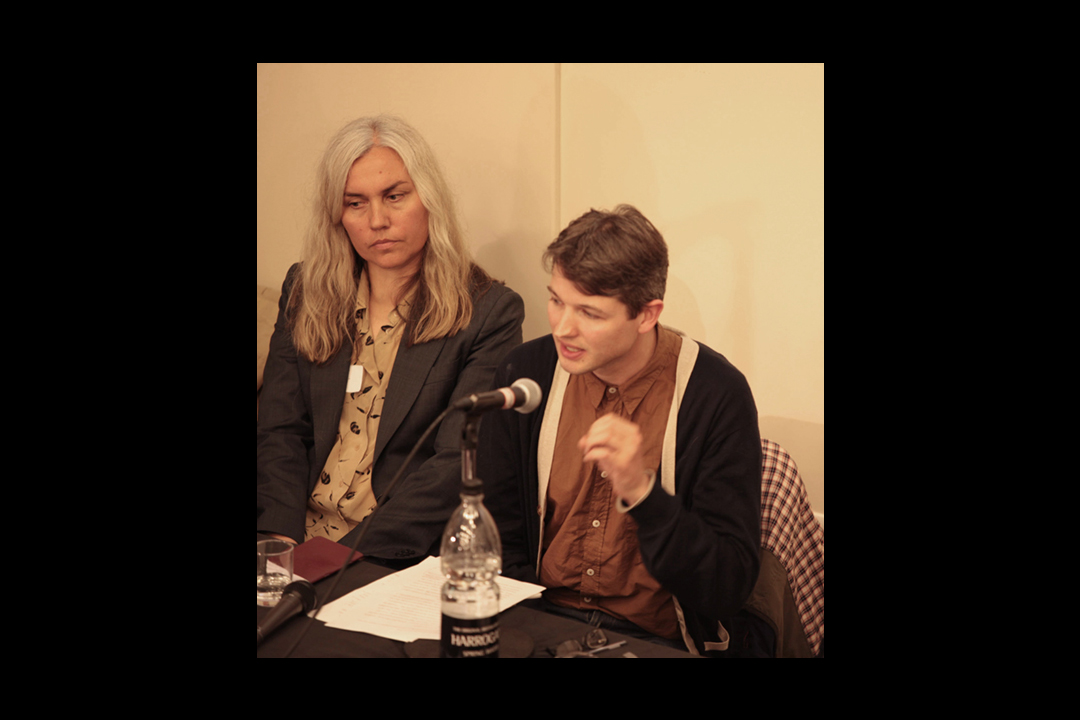 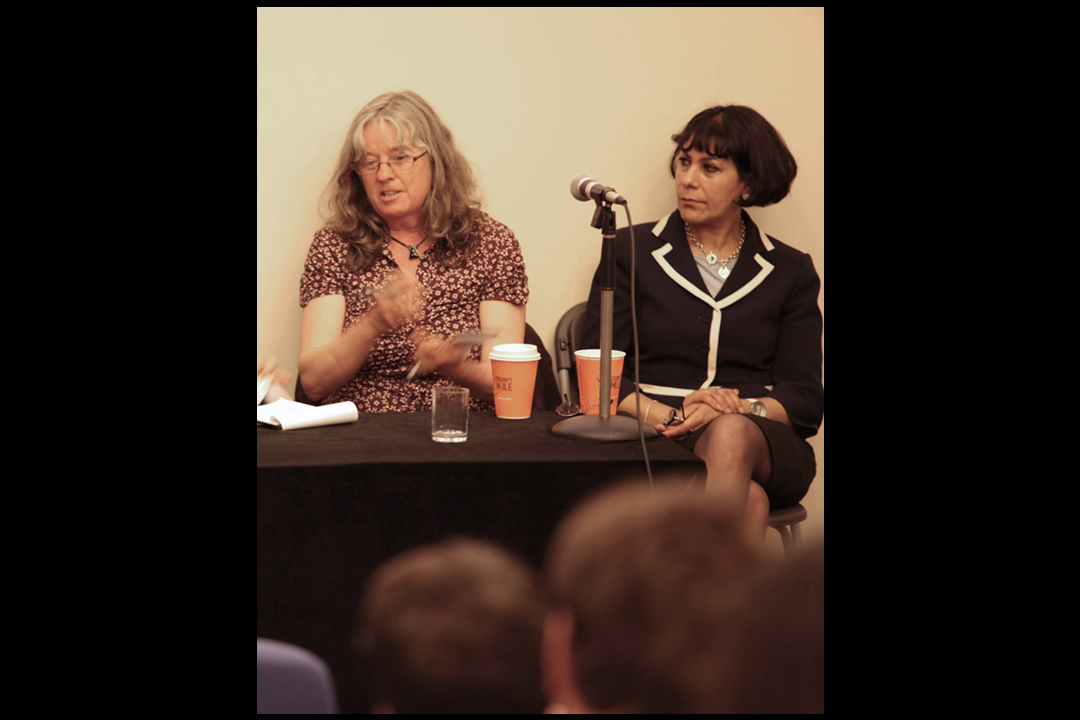 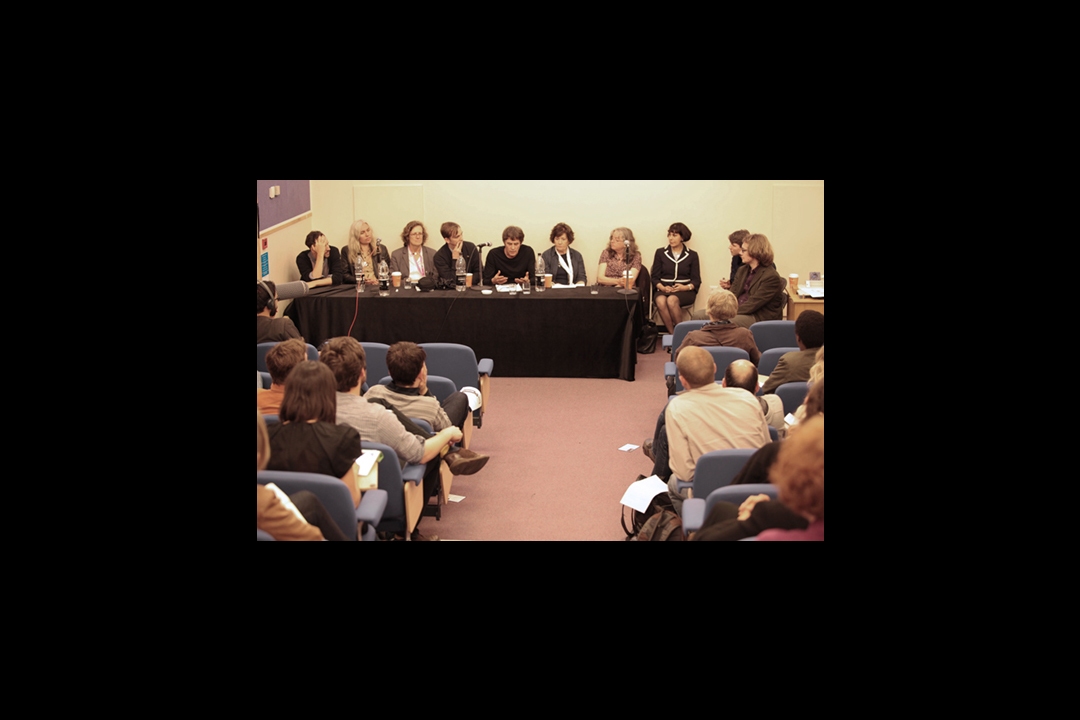 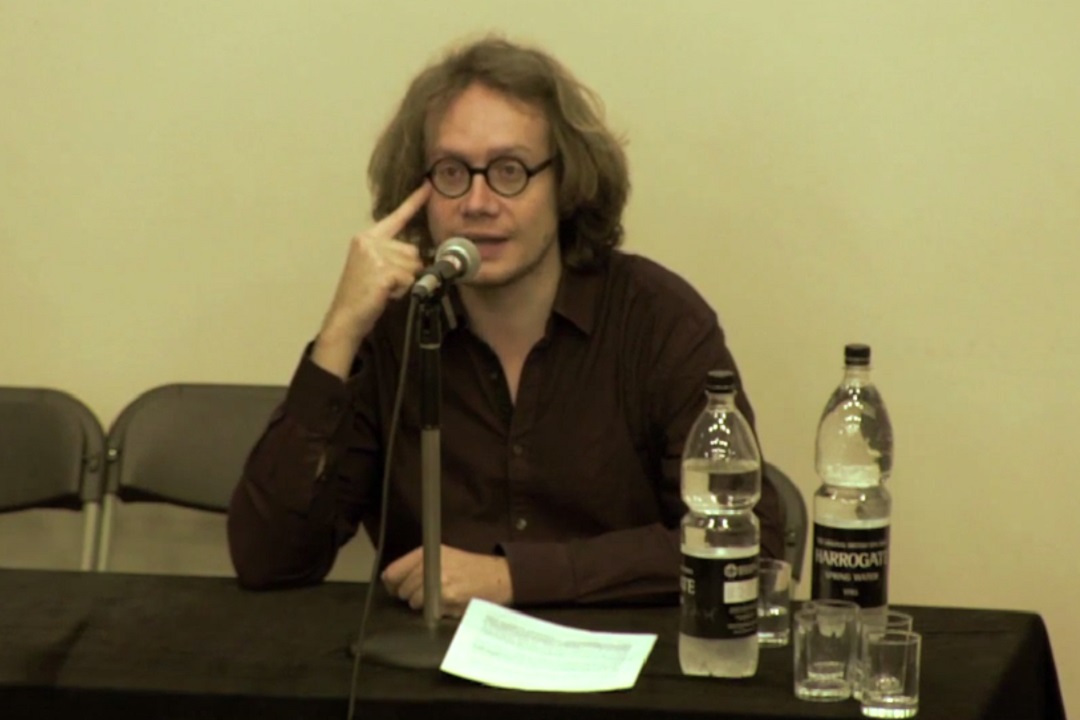 Introduction by Federico Rossin · A Time for Invention · Part One 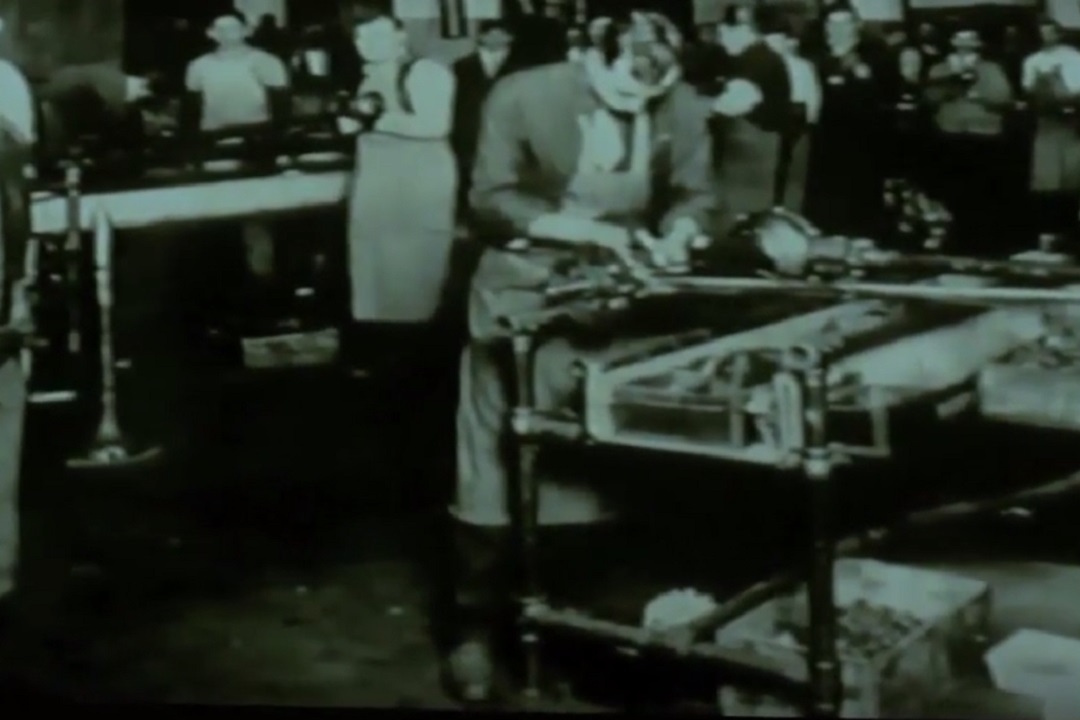 Introduction by Federico Rossin · A Time for Invention · Part Two