It's Quicker By Hearse · The Tale of the Petitioning Housewife, the Protesting Schoolboy and the Campaign Trail Student

When Madge Elliot complained about the announced closure of her local train station in Hawick, her mother told her to do something about it, and that’s just what she did

It’s Quicker By Hearse: The Tale of the Petitioning Housewife, the Protesting Schoolboy and the Campaign Trail Student is an audio-visual installation by Esther Johnson, commissioned by National Railway Museum, York and Science Museum Group.

The work was created for the exhibition Beeching 50 Years On marking 50 years since Dr Beeching’s controversial 1963 report, 'The Reshaping of British Railways'. The exhibition explored the social impacts of the Beeching Report and what drove Beeching’s decisions. The report changed Britain’s railways forever, with just over 4,000 route miles cut on cost and efficiency grounds leaving Britain with 13,721 miles of railway in 1966.

The work provides a close-up of one of the key regional stories, the closure of the 98¼ mile Waverley Route which ran between Carlisle and Edinburgh. When Madge Elliot complained about the announced closure of her local train station in Hawick on the Waverley Route, her mother told her to do something about it, and that’s just what she did. Johnson's project investigates how the national changes impacted on one community and tells the story of Elliot who, together with her 11-year-old son Kim, Harry Brown the piper and Edinburgh University Railway Society president Bruce McCartney, marched to Downing Street to deliver a petition of 11,768 signatures on 18 December 1968. When final closure was penciled for January 7 1969, Madge and her campaign group continued their protest by posting a coffin on the last train to leave Hawick station and travel to London. The coffin was emblazoned with the words ‘Waverley Line – born 1848 killed 1969’ and was addressed to the then Minister of Transport Richard Marsh.

This line, which connected the Borders communities and was one of the first lines to be axed, closed after 120 years as the report deemed it as being uneconomical. No other line closure in Britain left so large a population so far from the rail network. Like Sir Walter Scott's historical novel 'Waverley' (the railway lines namesake), Elliot’s grassroots campaign raised questions of the need for social progress that does not reject the traditions of the past.

The project is accompanied by a series of campaign placards.

Commissioned by National Railway Museum and Science Museum Group for the 50th anniversary of 'The Reshaping of British Railways'. 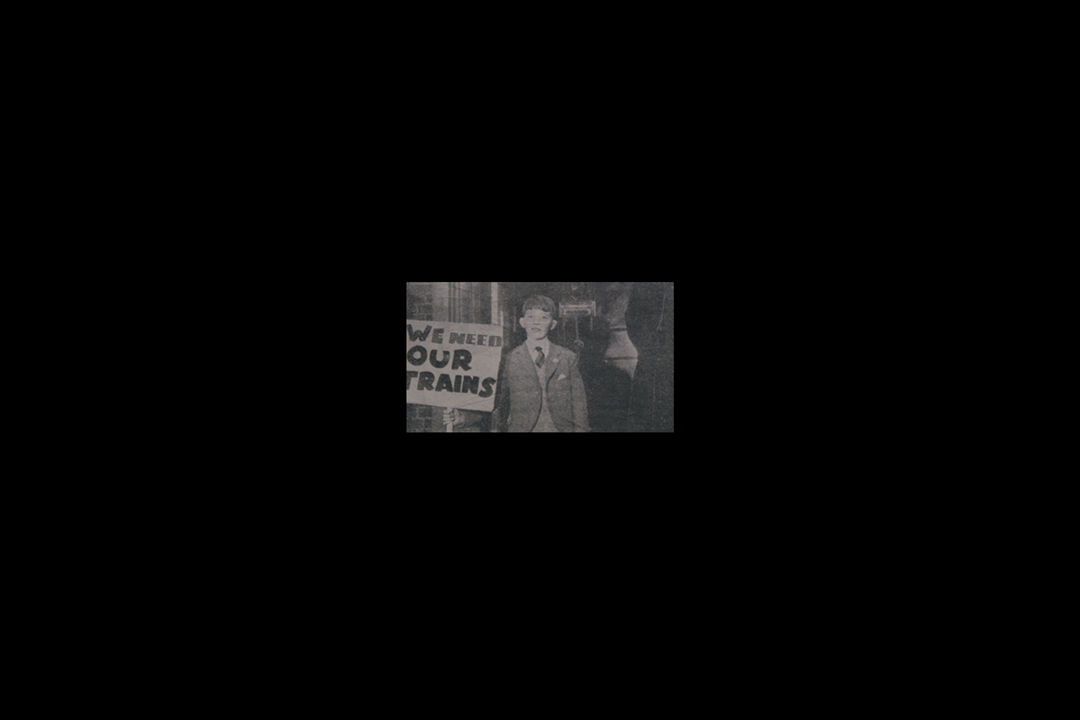 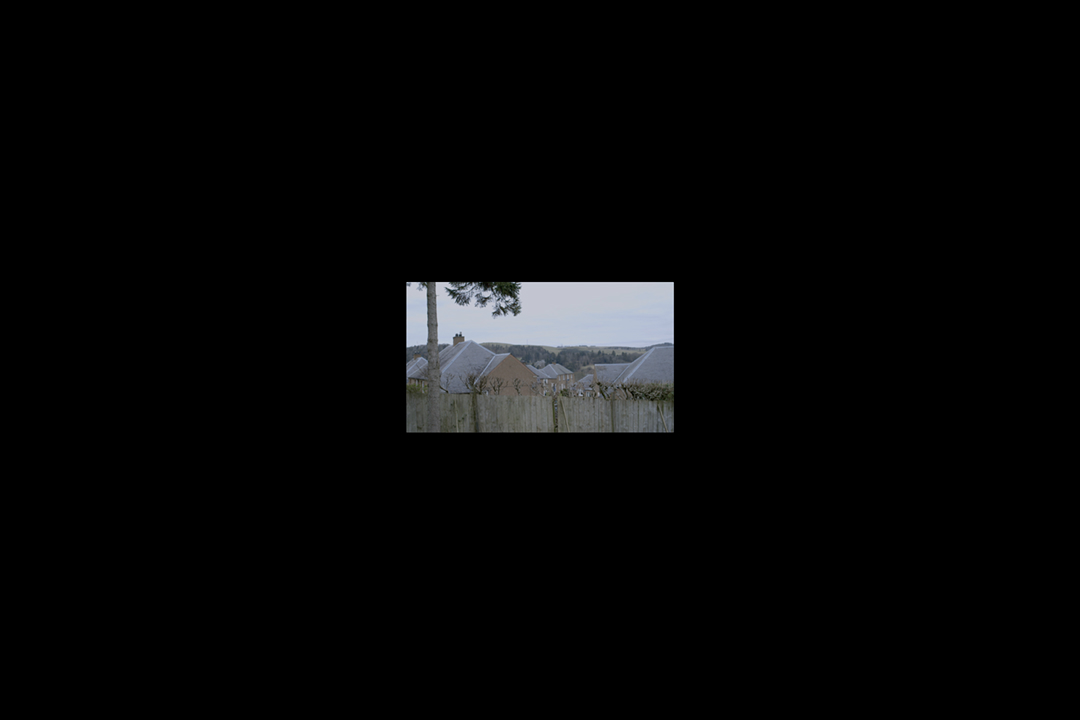 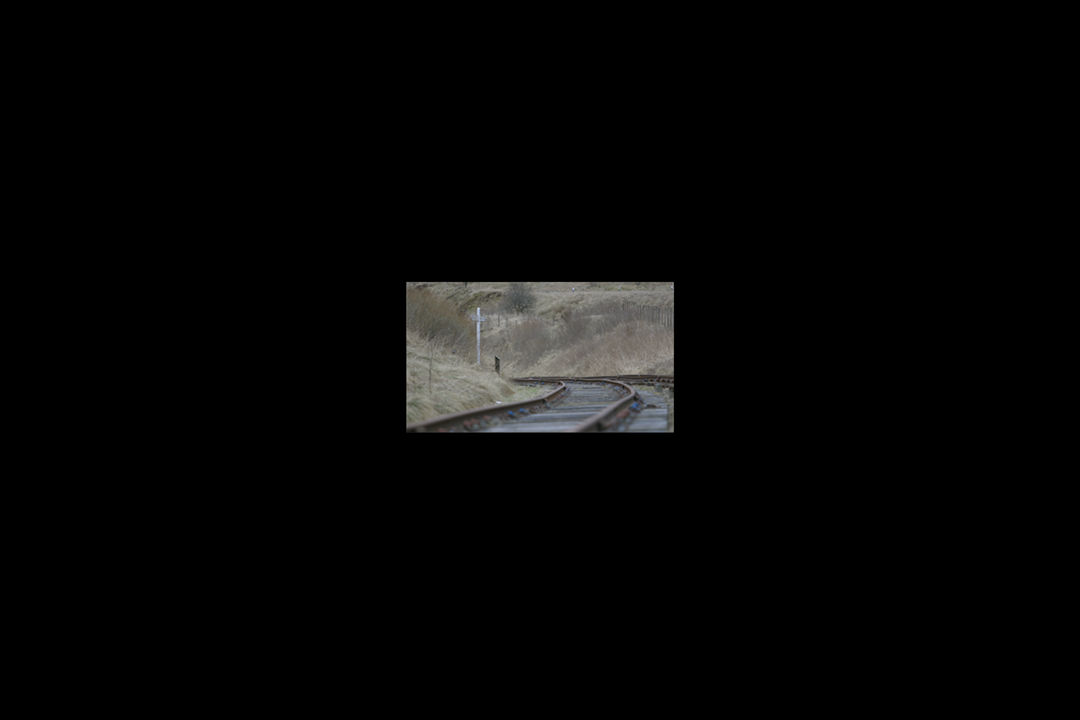 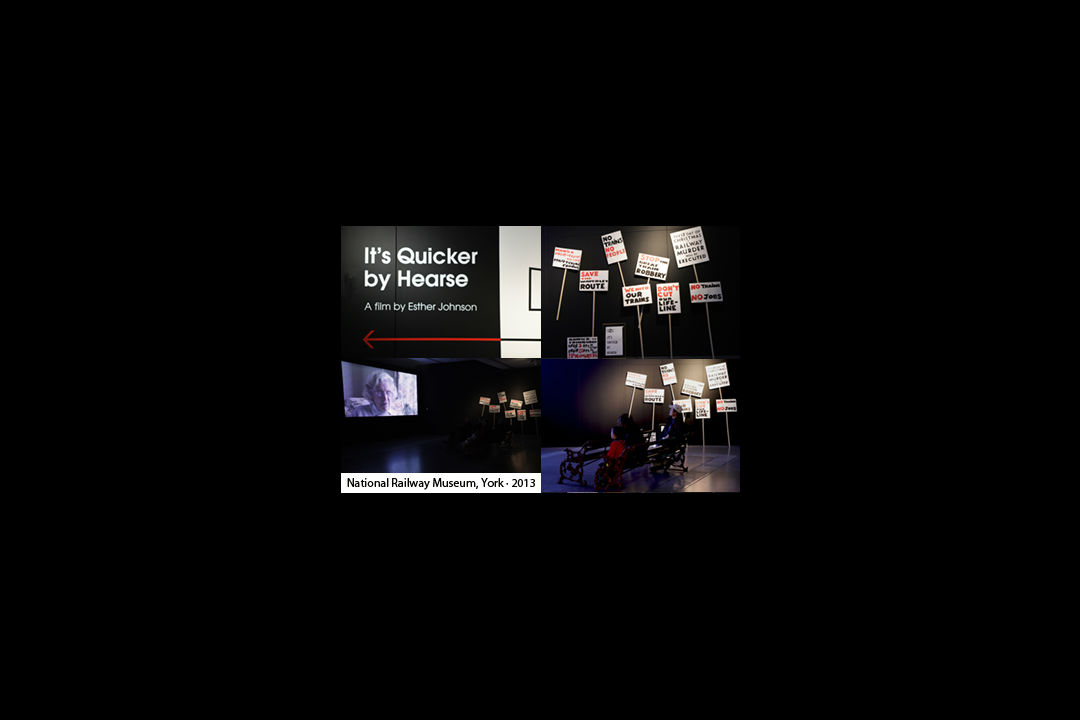 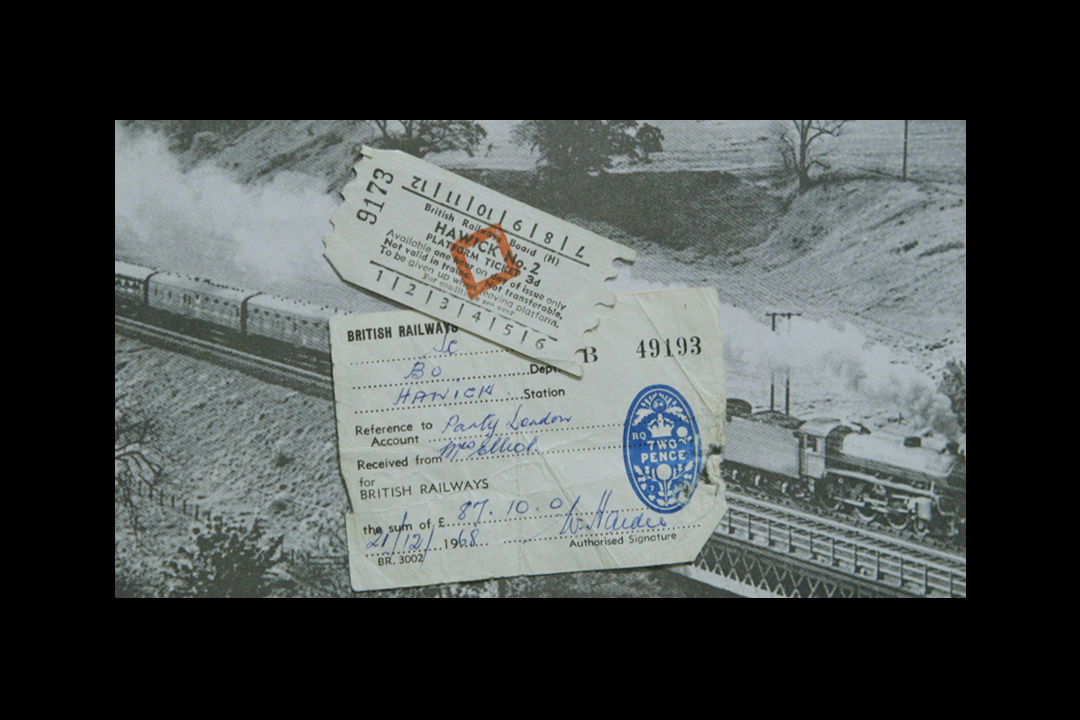 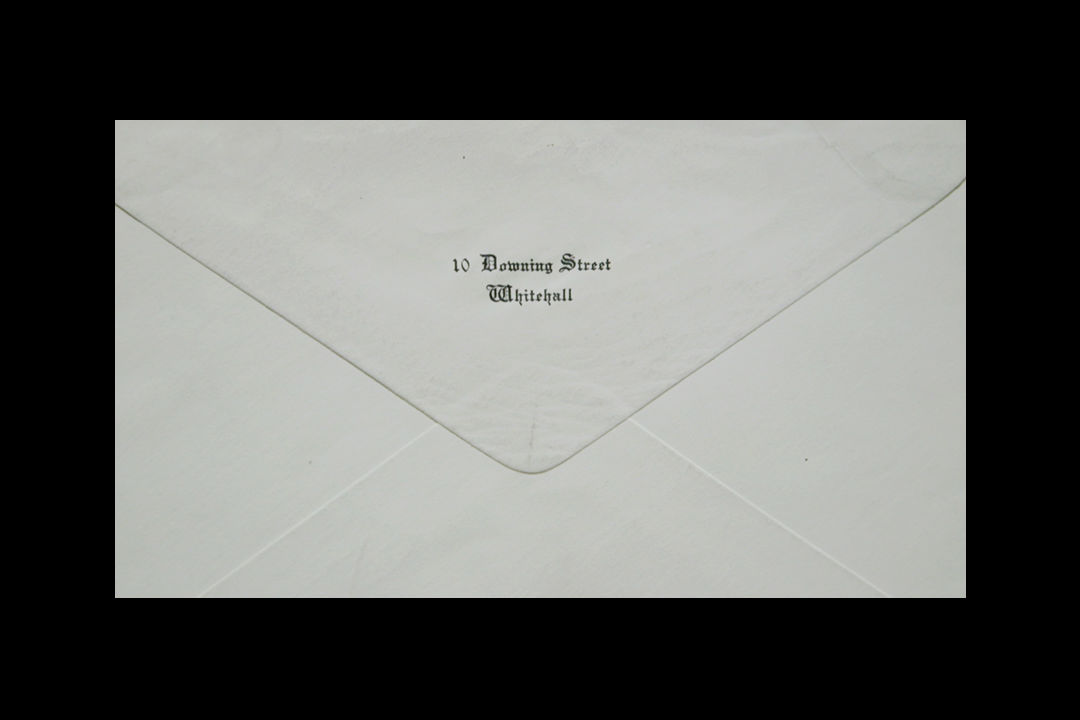