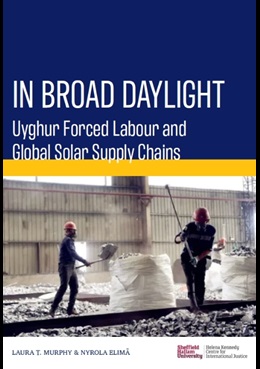 Corporate reports are available through a Google Drive (44 reports). 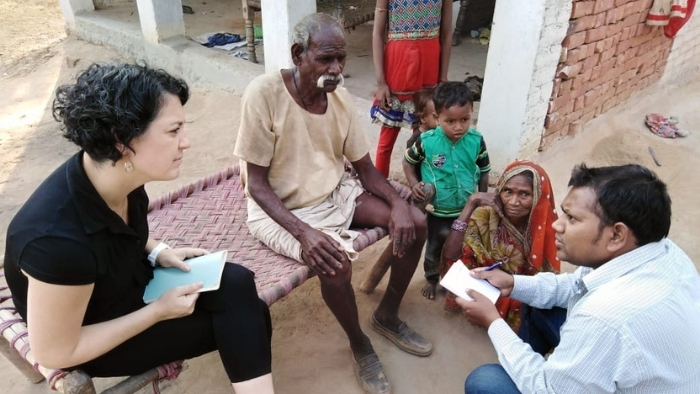 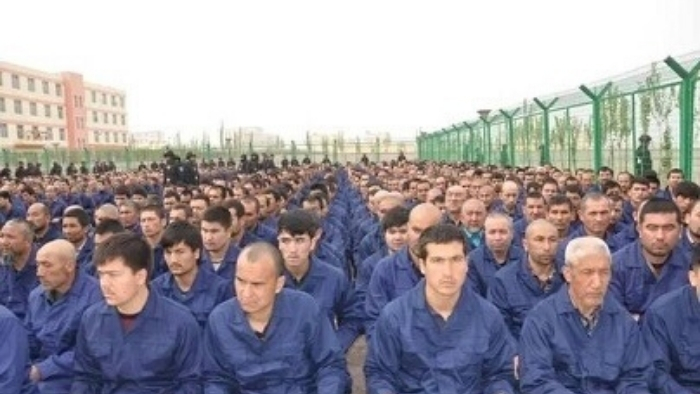